The international community must apply maximum pressure on the Iran regime to end the violent crackdown on protesters in the country, the executive director of Human Rights Watch has told a Davos panel.

Tirana Hassan on Tuesday told the World Economic Forum: “At this particular point, the international community needs to put as much pressure as possible on the Iranian regime — the message needs to come across that violence will not be tolerated.

During a panel discussion on women’s rights in Iran, Hassan called on governments around the world to commit to targeted sanctions against the Iran regime to ensure that “the pressure is consistent.”

She added: “At this point in time, it’s about political stamina in the long run.” 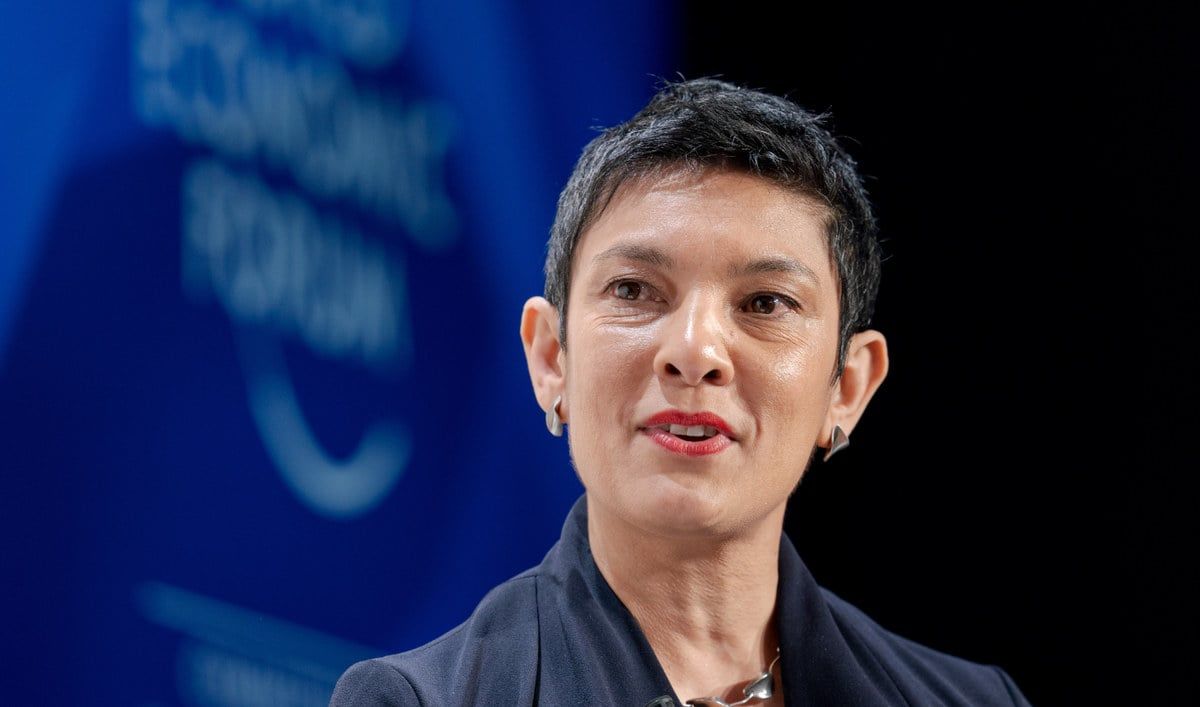 Tirana Hassan, Acting Executive Director, Human Rights Watch, speaking in the Women’s rights in Iran session at the World Economic Forum Annual Meeting 2023 in Davos-Klosters, Switzerland, 17 January.
Masih Alinejad, an Iranian US journalist, author and women’s rights activist, told the panel: “It has been almost four months (but) none of the European countries who claim that they care for women’s rights, equality, dignity, have sanctioned Ali Khamenei.”

The Iranian supreme leader is not only “ordering the massacre and killing of Iranian teenagers,” but is “also the one sending drones to Putin to kill innocent Ukrainians,” Alinejad added, urging G7 leaders to “recall their ambassadors and kick out Iranian diplomats.” 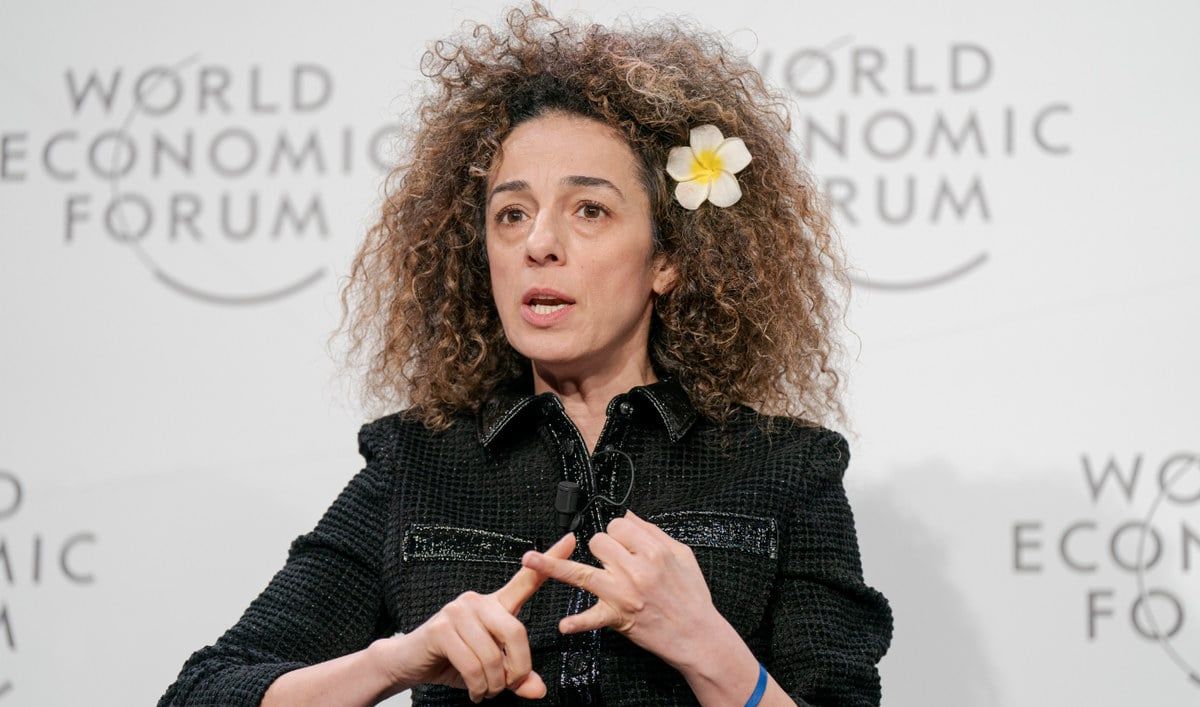 Masih Alinejad, Journalist and Activist, US Agency for Global Media, speaking in the Women’s rights in Iran session at the World Economic Forum Annual Meeting 2023 in Davos-Klosters, Switzerland, 17 January.

Hassan said: “We have seen in the response to Ukraine, for example, what can happen and what can be achieved by standing up to the most powerful of regimes if the international community works together.

The executive director said that a major struggle facing HRW in its work on Iran “is that there is very little accurate information coming out on the number of people that are killed.

“We can’t verify all this information,” she added, suggesting that local journalists in Iran “be empowered to provide information by reporting from the ground.”

To “relieve the pressure valve” in the short term, Hassan said, the international community can help by providing “certain remittances to be able to go into the country and support protesters.

“These small changes can be very powerful,” Hassan said.

Iranian British actress and activist Nazanin Boniadi told the panel: “If you look at history — Argentina, to Chile, to the Philippines — when women are at the center of a movement, the likelihood of it succeeding and of democracy prevailing increases.”

This is because women “have access to lead as a power in society that men, frankly, don’t have access to,” she added.

“We have the access to tell our sons and everybody else in society that this is not OK — and that is contagious. Courage is contagious,” Boniadi said.

The actress added: “For every person killed, a thousand rise behind them.

“This is not just a political issue, there is a huge economic component here. The Iranian diaspora — in its millions — is worth about $2.5 trillion dollars.

“We have a lot of power that we have not tapped into, and we live all across the world,” she added. “We are responsible, I think, for engaging our world leaders and tapping into that resource.” 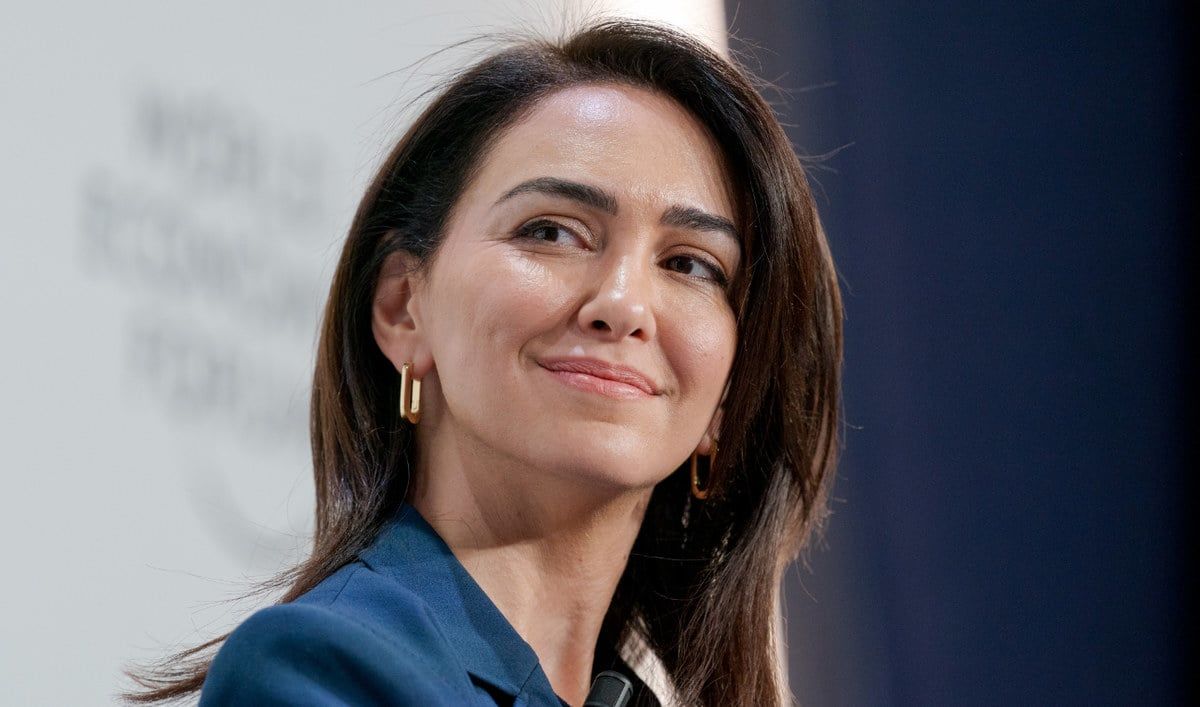 Hassan warned that the Iran regime will continue to “meet the resistance with increasing violence,” warning that authorities had already “talked about the use of pellet guns.

“It is called non-lethal weaponry, but these tiny pellets lodge in the eyes of many protesters and they will blind people,” she said, urging the international community to hold the regime accountable in the long term.