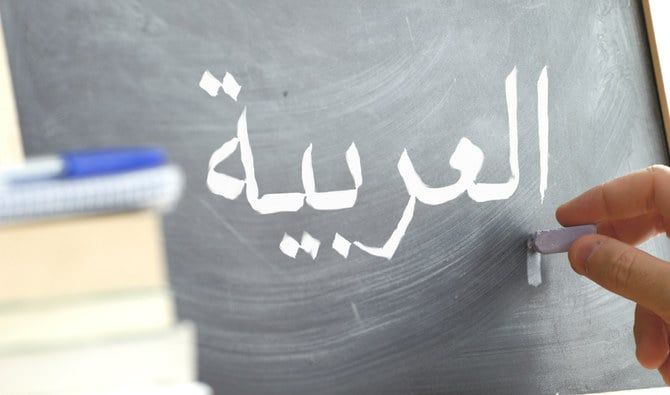 World Arabic Language Day has been observed every year on Dec. 18 since 2012, when UNESCO dedicated this date to celebrate the language.

UN language days aim to promote and celebrate multilingualism, cultural diversity and the equality of all languages.

Arab News spoke with Arab academics and media specialists who highlight the importance of language.

Saudi TV anchor Dr. Lafi Al-Rashidi said: “There is no doubt that the Arabic language is of great importance to every media specialist, as they must be conversant with it through their work in visual, print and audio.

“There is a difference between speaking and writing Arabic, depending on the type of program,” said Al-Rashidi, who holds a Ph.D. in radio and television.

“In all cases, the presenter must have a good knowledge of Arabic so that there are no serious mistakes.” 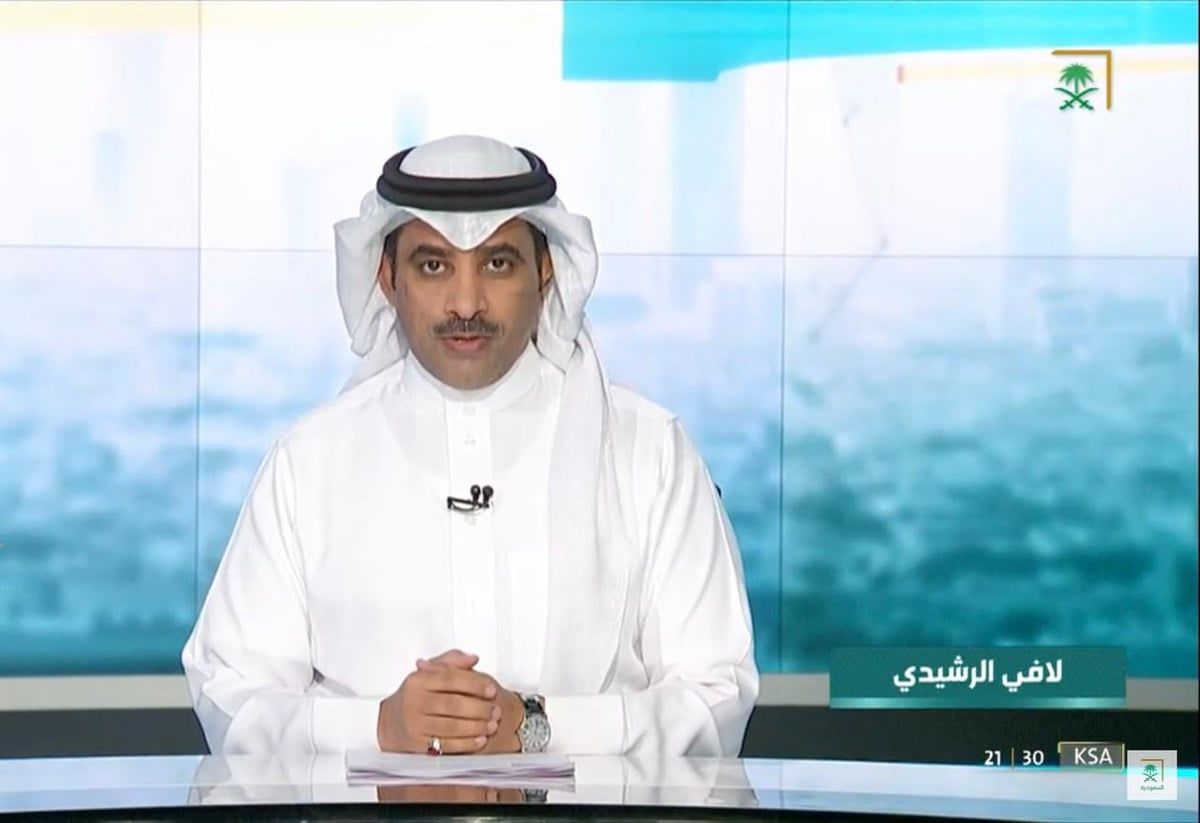 Saudi TV anchor Dr. Lafi Al-Rashidi.
Al-Rashidi, who is also a candidate for a Ph.D. in media, said: “Writing for social media networks may not be in standard Arabic, but the writer must be familiar with the language in order not to make major errors because they are watched by a large audience who may not know the writer’s local dialect and language.”

Ahmed Al-Ghayama, a consultant in the Arabic language, explained the importance of developing language apps: “There are applications that have appeared recently, but they still revolve around tracking only spelling and grammatical errors. While these are important, we need to create new and pioneering language models that go beyond that.” 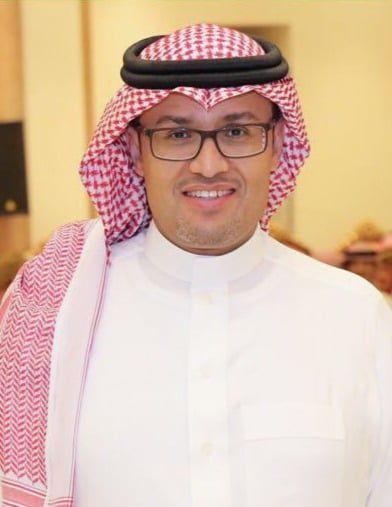 Hajar Al-Shammari, a student in her penultimate term at the Arabic language department at Princess Nourah bint Abdulrahman University, spoke about her interest in Arabic, her mother tongue.

“I must delve deeper into understanding it and understanding its grammar in order to spread it to non-native speakers. It is also the language of the Holy Qur’an, so we must read it correctly. I consider this one of the most important disciplines that Arabic speakers should master.”

One of Al-Shammari’s goals is to spread the Arabic language throughout the world. On the occasion of World Arabic Language Day, Al-Shammari volunteered with her colleagues to introduce the language to others in Riyadh and at the Association of the Blind for the same purpose.

“The plentiful vocabulary of the Arabic language contributes to its diversity and richness,” she said.