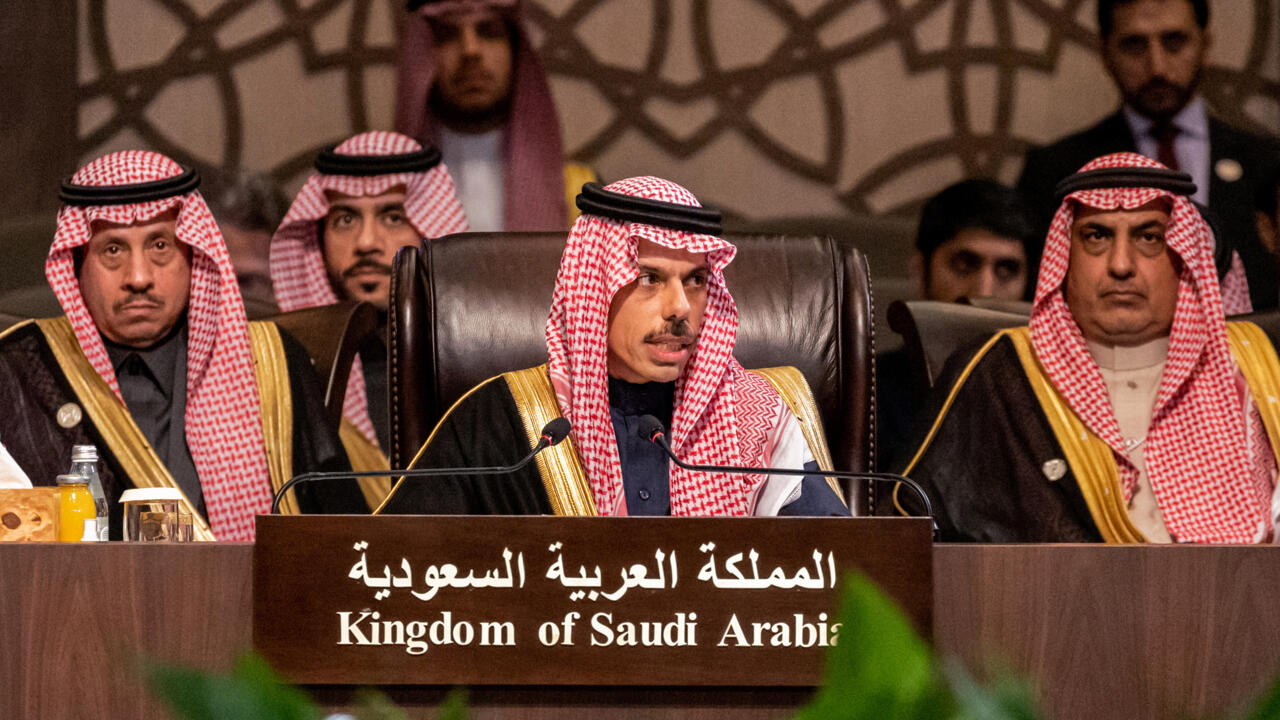 Regional powers in the Middle East have underscored their solidarity with Iraq at the French-mediated Baghdad II summit in Jordan – an event designed to help Iraq rebuild after nearly two decades of war.

Tuesday’s meeting, which was attended by French President Emmanuel Macron, sought to "provide support for the stability, security and prosperity of Iraq”, the French presidency said in a statement.

They stressed the need to stand with Iraq in facing all challenges, including terrorism, and to help the country strengthen its state institutions and develop its economy.

Macron praised the pivotal role Jordan plays in supporting dialogue and promoting diplomacy in the region, which he said was becoming "a diplomatic centre of gravity" as it consolidates its "role in global stability".

The meeting, which is hoped to benefit the entire region, takes place as several Middle Eastern countries are mired in unrest.

Iran has bloodily suppressed a wave of popular demonstrations sparked by the 16 September death in custody of a 22-year-old Iranian of Kurdish origin.

Tehran has accused regional rival Saudi Arabia – with which it has had no diplomatic relations since 2016 – of fomenting unrest in Iran as protests rage on.

Meanwhile Syria continues to be a battleground for competing geopolitical interests and Lebanon remains in an economic and political quagmire.

Baghdad II follows a gathering in August 2021 in the Iraqi capital organised at the initiative of French President Emmanuel Macron.