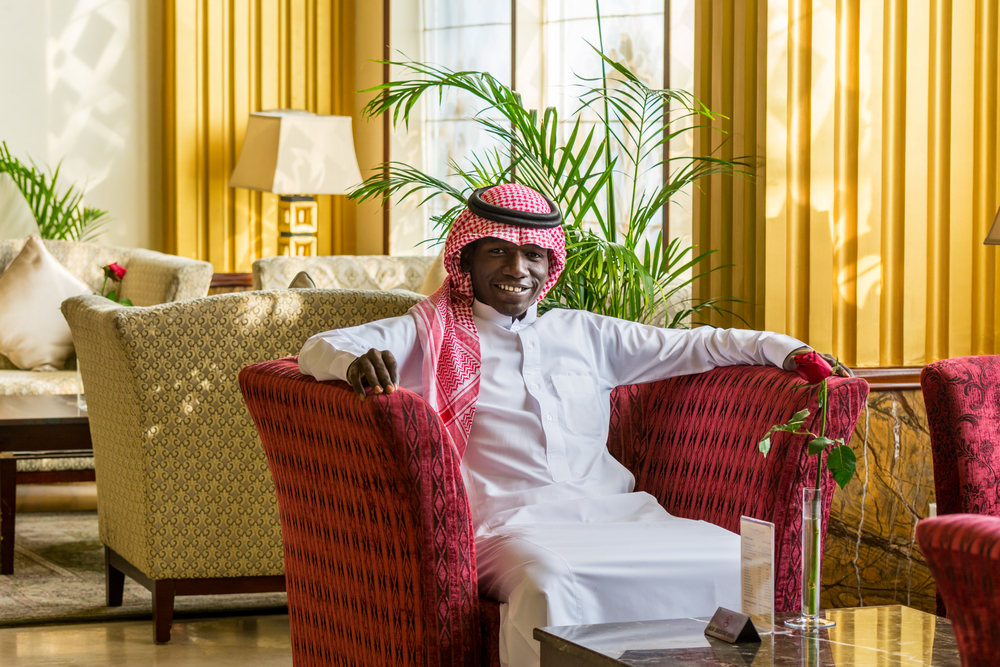 More young Saudis are now interested in joining a career in tourism over other traditional industries such as petrochemicals and oil and gas as they see jobs related to Saudi Vision 2030 are the future, a recent study showed.

The research, conducted by TRSDC, as the developer behind the world’s largest sustainable tourism project is known, is based on more than 850 face-to-face interviews.

They now favour jobs within the country’s strategic growth industries aligned with the Saudi Vision 2030.

"Tourism is a strategic growth industry for Saudi Arabia and a significant contributor to helping realize its wider Vision 2030 plan. It is a creator of jobs, a driver of economic growth and an essential bridge between cultures that fosters a greater understanding and appreciation of this unique and intriguing nation"

Young Saudis acknowledge the significance of the tourism sector, with over two thirds believing it will become more important for the Saudi economy over the next 10 years.

“We are only at the beginning of Saudi Arabia’s exciting transition to a new and diversified economy and future generations have a chance to play their part,” CEO of TRSDC, John Pagano, said.

Young Saudis and their parents believe in the roles that tourism and hospitality will play in the country’s new diversified economy, according to the study entitled 'The Future Faces of Tourism'.

Over eight in 10, or 84 percent, believe that a career in tourism and hospitality will give them the salary and resources they expect to sustain their living.

Two thirds of young participants in the survey think the sectors will become more important for the Saudi economy over the next 10 years.

Also, over 69 percent of young Saudis see that expanding tourism and hospitality industries would provide jobs for Saudi nationals.

"We are proud to be a diverse and inclusive organisation and understand that to achieve our ambitions we need people who embody those values throughout the destination. By the time the Project is completed in 2030, we anticipate that the destination will support 35,000 direct jobs and another 35,000 indirect and induced jobs, representing a significant contribution to employment nationally."