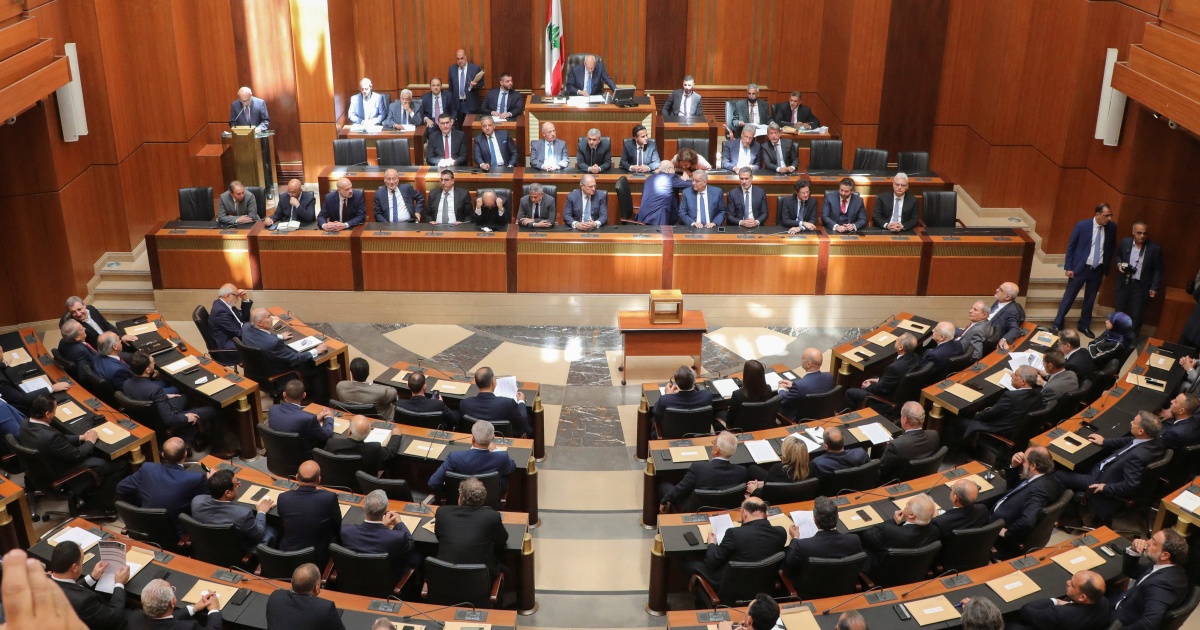 Newly elected reformist MPs said they would not compromise in their efforts to change the way Lebanon is run.

Lebanon’s new parliament has re-elected Nabih Berri for a seventh term as Speaker of Parliament, during the first parliamentary session held since elections on May 15.

“I invite you to work together for a parliament that consolidate civil peace,” Berri told parliamentarians on Tuesday after his re-election. “We want a parliament that refuses political vacuums and fulfils its constitutional obligations.”

Berri received 65 votes from Lebanon’s 128 parliamentarians, less than the 98 he obtained at the start of his last term back in 2018. He has been speaker of Parliament since 1992. In Lebanon’s fragile sectarian power-sharing system, the speaker is always a Shia Muslim.

Twenty-three legislators cast blank ballots, while the remaining 40 placed void protest votes. In the voided ballots, some parliamentarians attempted to highlight the failures of the Lebanese state by writing names that included assassinated Shia historian and analyst Lokman Slim, the victims of the 2020 Beirut Port explosion, female victims of sexual violence, and protesters who were beaten and lost their eyes during a protest movement in late 2019.

Lebanon’s parliamentary elections were the country’s first since the beginning of an ongoing economic crisis that has pulled about 80 percent of its population into poverty. Voters took out their anger on Hezbollah and its allies, who lost their majority in parliament.

Sixteen anti-establishment independent candidates gained seats in parliament, a 15-seat increase compared with the 2018 elections. They entered the parliament building in downtown Beirut for the parliamentary session with a small crowd of supporters waving Lebanese flags and cheering them on.

It is still unclear who will be tasked with forming the government, a process that could take months. Hezbollah and its allies now face a strengthened opposition of traditional anti-Iran parties, as well as the anti-establishment reformists.

“We have a big responsibility, the people chose us to represent them,” parliamentarian Halimé Kaakour, who is also a law professor, told Al Jazeera before entering parliament. “We are here to reinforce democracy and human rights in Lebanon … we will refuse any kind of compromise.”

Earlier, reformist politicians met with supporters and relatives of the victims of the Beirut port explosion. Victims held portraits of their lost family members and urged the new members of parliament to support the investigation that has been frozen since January.

“I’m hopeful because we have these new MPs, and we hope they push for the investigation,” Shadi Doughan, who held a portrait of his brother who died in the port explosion, told Al Jazeera.

Doughan is frustrated that the majority of legislators still represent Lebanon’s status quo of traditional sectarian political parties. “Everyone keeps following their sect and their za’im [leader], we’re so sick of it.”

More than 200 people were killed and 6,500 wounded when hundreds of tonnes of highly explosive ammonium nitrate fertiliser, stored at Beirut’s port for six years, ignited on August 4, 2020. It was one of the largest non-nuclear explosions in history.

Judge Tarek Bitar has charged former ministers and security officials with criminal negligence, but his investigation continues to stall as human rights groups and families accuse government officials of obstructing the investigation. Two sitting politicians, Ali Hasan Khalil and Ghazi Zeiter, who both represent Amal, are among those Bitar has charged.

Among the legislators consoling the families was Waddah Saddek, who won a seat in Beirut’s second district.

“This represents the problem of all of Lebanon: we have around 220 dead here because of 30 years of corruption, of criminals running the country,” Saddek told Al Jazeera near the destroyed port. “We may face the same [fate] … I will go to parliament and fight for everyone who died here.”

Lebanon’s economy is spiralling, with the Lebanese pound losing 90 percent of its value and the government unable to control skyrocketing inflation. The new parliament now has to scramble to form a government, resume talks with the International Monetary Fund, and implement financial and accountability reforms to make the country’s economy viable again.

While the reformist members of parliament are expected to face obstacles, Doughan hopes that they will not compromise and inspire more Lebanese people to vote against traditional parties as the economy continues to crumble.

“We’re living but we really are dead,” Doughan said. “We have to get rid of them [the traditional political leaders] if we want to be alive again.” 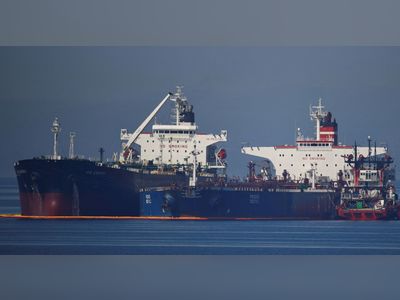 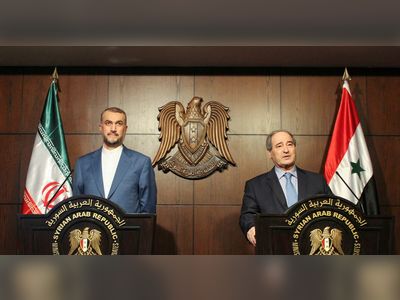 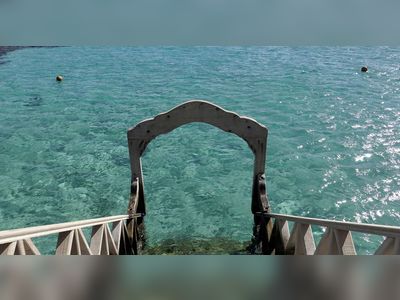 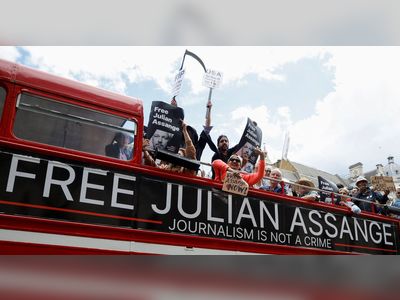