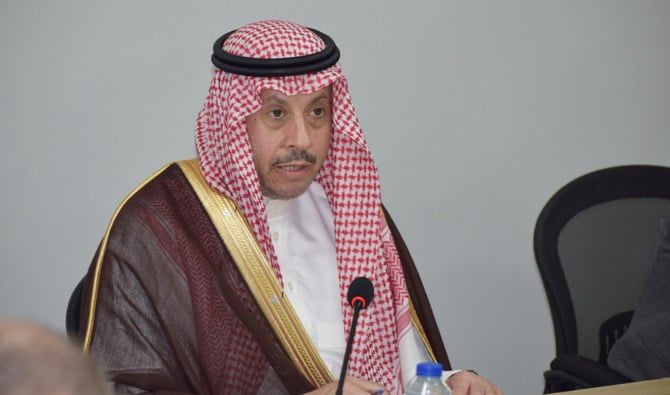 Naif bin Bandar Al-Sudairy, Saudi Arabia’s ambassador to Jordan, on Friday attended the opening ceremony of the Red Sea Ecosphere conference, held under the patronage of Prince El-Hassan bin Talal, president of Jordan’s Higher Council for Science and Technology. The international forum will discuss conservation and management of the Red Sea marine environment.

In June, marine environment experts from around the world gathered in Riyadh for a seminar to discuss ways to protect the future biodiversity of the Red Sea.

Delegates attending the conference, titled “The Role of Scientific Research and Cooperation with Relevant Authorities in Preserving the Environments of the
Red Sea,” focused on 12 key subject areas concerned with ensuring the long-term viability of Red Sea ecosystems.

The Saudi leadership aims to raise global awareness about the impact of human activity on oceans.

Experts believe that humanity relies on having a healthy planet that can only exist with a thriving and sustainable marine environment.

Oceans and seas are a source of food for millions of people, a source of mineral resources and energy for life on the planet, and a major economic resource on which more than 3 billion people depend for their livelihood.

Studies and data had shown that human activity was depleting the oceans faster than they could be replenished, posing critical challenges that required immediate action.