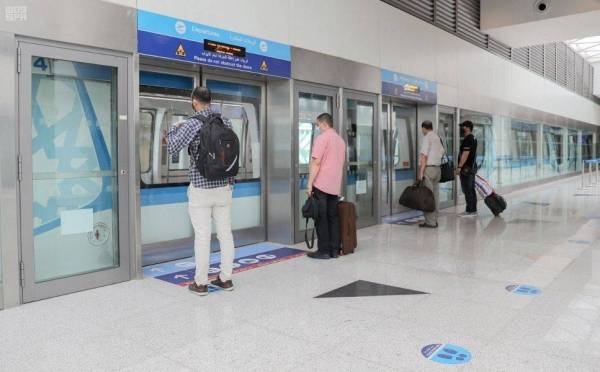 The travel ban for Saudi citizens to 11 countries, including five Arab countries, is still in force, according to the General Directorate of Passports.
The ban was imposed following the spread of COVID-19 pandemic cases in those countries.

These countries are among the list of 16 countries to where the ban on direct and indirect travel was imposed earlier as part of coronavirus precautionary measures and preventive protocols.

Out of these countries, the travel ban to four countries — Ethiopia, Turkey, Vietnam and India — was lifted on Monday. Earlier, on June 7, the Ministry of Interior had lifted the ban on Saudi citizens from traveling to Indonesia.

In a statement on its Twitter account, the Jawazat had clarified earlier about the requirements for the travel of Saudis abroad.

According to this, the validity of the passport of Saudis who intend to travel to non-Arab countries must be more than six months.

The validity of the passport should be more than three months for traveling to Arab countries.

As for citizens, who travel to other Gulf Cooperation Council (GCC) states, the validity of their national ID card must be more than three months.
#Afghanistan  #Coronavirus  #COVID-19  #Covid