On the evening of Feb. 7, young women all over the country sat in front of their screens watching a peculiar story unfold that sheds light on coming of age, love, coping with trauma, dealing with loss, quirky anime references, outdated taboos, and the acceptance of your own reality.

In a male-dominated industry, Sarah Taibah’s “Jameel Jeddan” is the first Saudi show ever starring, written, and created by a Saudi woman.

The plot is anything but typical. Strong-headed Jameel wakes up from a five-year coma and is forced to finish her last year in high school and rejoin a society she no longer associates with. As a coping mechanism, she begins to experience glitches in the form of an animated alternative reality. 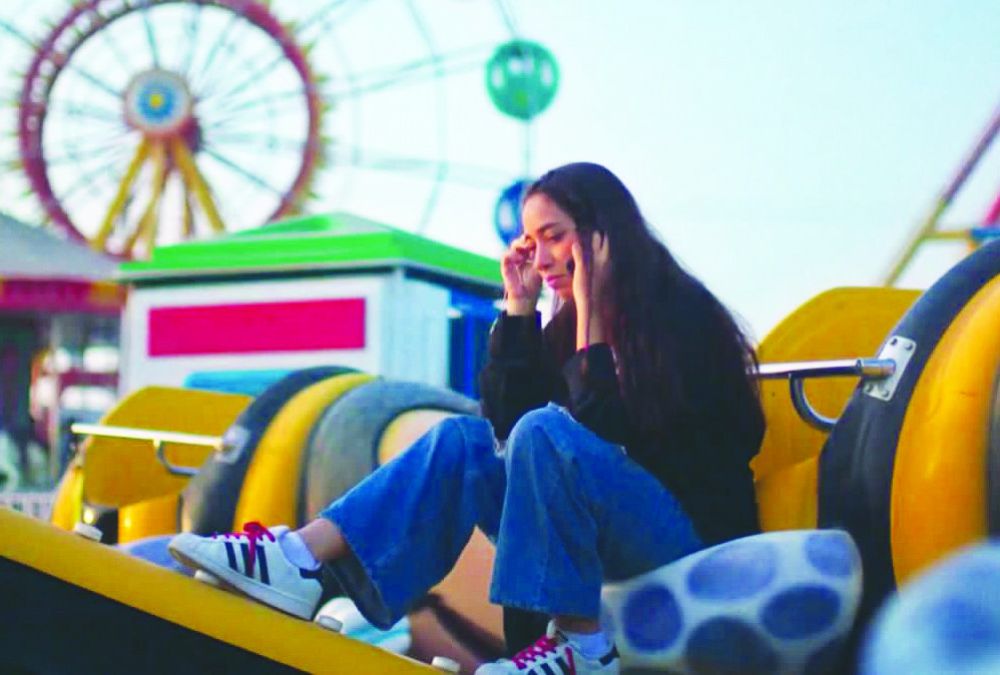 While encapsulating the complexity of the Saudi female experience in a mere six episodes seems far from realistic, Taibah comes pretty close. In many ways, “Jameel Jeddan” has proved to be every woman’s story.

“I wanted to write about a character that comes back to society after a major thing happens,” Taibah told Arab News, adding that the idea for the show was inspired by her time in quarantine.

The show aims to highlight the experience of women living in Saudi Arabia, its success nuanced by the collective effort to bring those experiences to life. “I’m beyond proud that more than 80 percent of the cast are female and almost 50 percent of the crew is female, which is something so rare,” said Taibah.

“I’m very blessed to have a forward-thinking director who made sure that all his AD department will be women because he doesn’t want to direct women wrongfully or depict them inauthentically,” she added.

Anas BaTahaf, the director and editor of the show, and Taibah have collaborated on multiple projects in the past, including the anthology show “No. 2” and BaTahaf’s feature film “Faye’s Pallet.”

“Jameel Jeddan” is, by all means, one of the most unconventional depictions of a woman on Saudi television. While the region’s women are often seen as submissive and controlled in the eyes of Western media, the stubborn, deep, and free-spirited main character illustrates the dominant individuality of Saudi women and their diversities.

“It’s very fresh. I am, and always will be, one of the supporters of giving women space and a voice. I think this industry has been dominated by males for so long and it’s fresh to actually have female voices,” BaTahaf told Arab News.

The director said he decided to bring on a female consulting director, Jawaher Al-Amri, to represent Saudi women’s experiences authentically.

“No matter how much I tried to understand things from my society, and conversations I come from, eventually it’s not the same when you’re actually making a decision that will actually affect how you’ll direct a certain character ... I care about representation, I care about diversity,” he said. 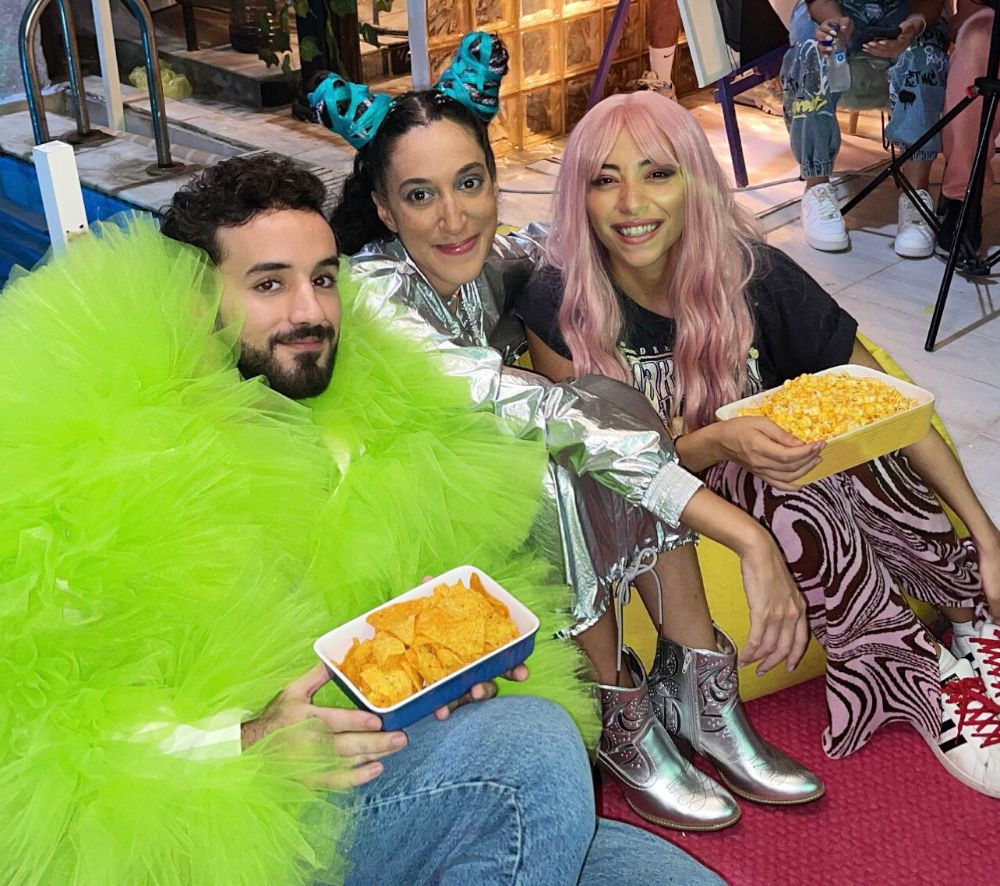 The show also pioneers in the industry as the first Saudi TV series set in an all-girl high school. “I loved the details at the school. They were so realistic, especially for people who studied in Saudi Arabia. Personally, I related so much to Salwa, Jameel’s friend, and that made me love and relate to the show so much more,” said viewer Doa Al-Saadi, whose fan art was featured on the show’s Instagram page.

While the series’ target audience is teens and young adults, it has generally been well-received regardless of generational gaps, reaching the list of “Top 10 Most Viewed in Saudi Arabia” on the host platform Shahid.

“I was so surprised by the number of men that really enjoyed the show. They always say that ‘Women watch action movies, but men don’t watch chick flicks,’ but if it’s well-produced they’re gonna like it. If it’s good, it’s good,” said Taibah.

Abdulaziz Ahmad, an avid viewer, shared his enthusiasm for the show in dealing with delicate issues so maturely.

“It looks at the frustration that Jameel has with the society, without simply blaming every other member of the society. Instead, it looks at the complexity of the situation and how this ongoing conflict between emotions, beliefs, and desires is within reach of the characters surrounding the protagonist,” he told Arab News.

“I think this is what made the show successful. Most cinematic works of the same nature as ‘Jameel Jeddan’ discuss these issues very blatantly and in a tacky manner. As a viewer, you lose the fun in it,” said Al-Saadi.

In a way, the show acts as a live documentation of Jeddah. One of the locations on the show, Al-Baik in Al-Rawdah district, has closed down since the show’s production.

As any Saudi knows, Al Baik is the epitome of comfort food in our culture.

“Since I was a child, there was always that Al Baik in Al Rawdah,” said Taibah.

The show takes you on a tour of the city, creating an authentic experience of what living in Jeddah is like. Taibah and BaTahaf chose to focus less on tourist attractions such as Albalad, and more on the ones common among locals, like the old corniche.

“I loved how it was a love letter to Jeddah, a beautiful city that is usually not portrayed as such,” said Ahmad.