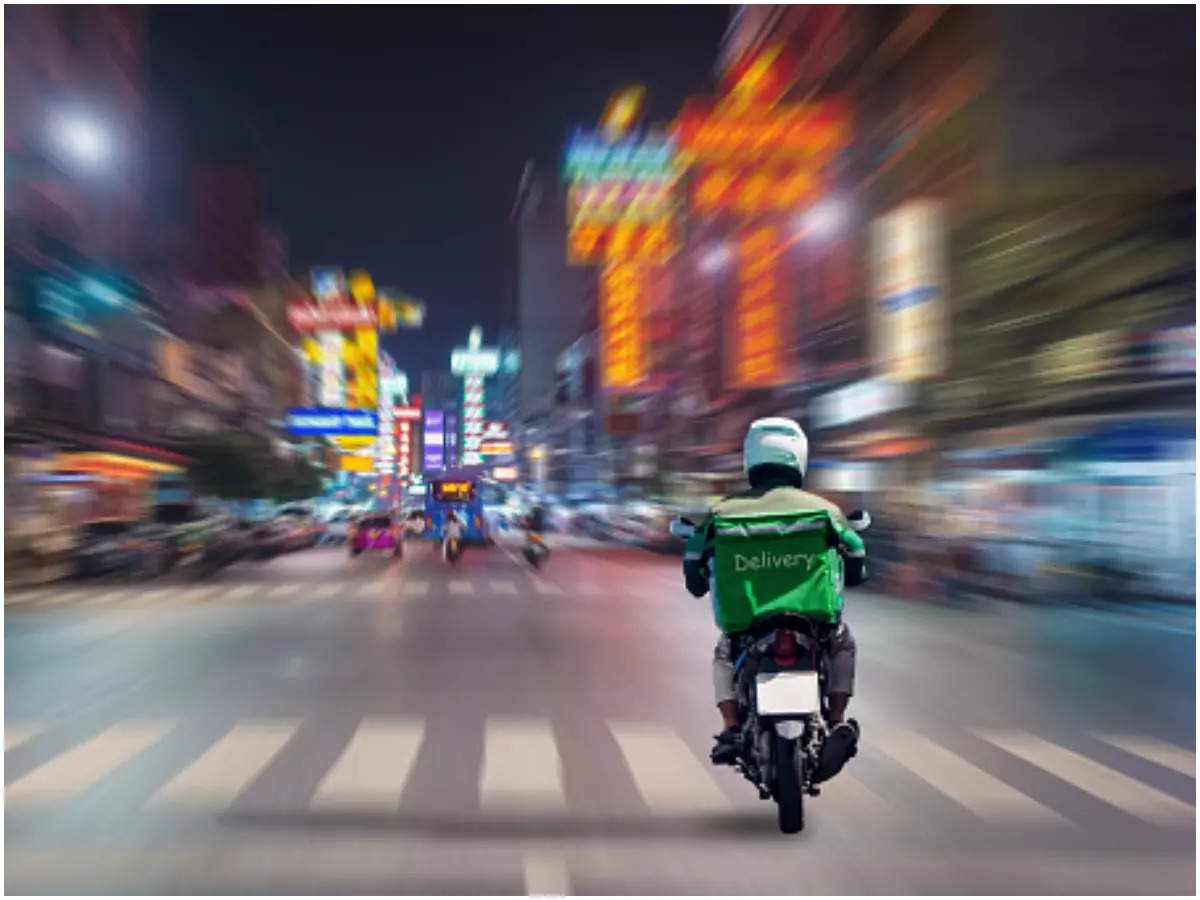 Humans before profit: our responsibility towards Qatar's delivery drivers

A huge role in supporting the safety and livelihoods of delivery drivers lies within the hands of the community.

One of-largest economies in the Middle East, Qatar, has been expending efforts in improving labour rights for workers, who make up 45% of the workforce.

The Gulf state has taken steps to improve the work environment for labourers, including a law that introduced a maximum working week of 48 hours, in 2020.

The ministry has further held various workshops with representatives of delivery companies to figure out the implications of this decision, as well as the percentage of use of bikes during this period.

Several initiatives have been launched as a collaborative effort between the ministry and these companies, reducing delivery distances and providing waiting rooms for drivers. An example of this can be seen in Snoonu’s most recent ‘chill spots’ venture, inviting competing companies to take advantage of the space, too.

The labour department, however, remains in need of following up and coordinating continuously with the relevant companies to ensure the laws’ implementation, as private companies may not necessarily comply. This is in addition to studying the implications of the new changes being made, and preparing data for future enhancement and use.

What about the role of delivery companies?

Delivery companies have a huge stake in bettering the situation for their drivers, first and foremost in abiding by the spirit of the law and not merely by the letter of the law.

In other words, their following of the law should be driven by their concern for the safety of their employees, and not by waiting to be taken to court.

The current situation is in need of being properly studied by the companies, and rethinking new strategies in which the business can be enhanced whilst ensuring the employee’s safety.

This requires holding workshops according to the working environment and formulating innovative modern methods commensurate with the climate conditions in the Gulf during the summer period.

One cannot sit back, think traditionally and expect the same results, rather it is necessary to start looking into how to take advantage of technology and artificial intelligence and find new solutions that will boost sales without harming the driver.

Delivery companies should also consider the salary difference that will be affected by reducing the use of bikes during the peak period. This can perhaps be done by compensating the drivers in different ways, or providing an allowance to be applied during the summer.

It is necessary to rethink the size of Qatar’s space in creating new delivery solutions, re-examining areas and distributing operational capacity according to demand size and coverage area, because delivery via motorcycles is dangerous both during the summer and throughout the year. As such, the safety of workers should be paramount to any decision-making, and shouldn be prioritised above the speed of deliveries and increased intake of daily orders.

Many accidents are caused by motorcyclists not complying with traffic rules, often in an attempt to get to their destination faster in order to raise their delivery rate, as it reflects on the amount they receive daily.

I am confident that there are companies that are interested in appropriately balancing the humanitarian element and comfort of workers alongside their interest in profit.

A huge role regarding this lies within the hands of the community. Ultimately, it is the community that drives the profits, that orders, the people being delivered to, and the people on the roads, which delivery drivers maneuver between.

The community can help in various different ways, first in paying attention to bikers on the road and taking into account the difference in size, between them and other vehicles on the road, in order to avoid collisions.

This is in addition to not driving directly behind the delivery riders at all times, which can cause the biker confusion, leading to the rest of the flow of drivers and traffic being affected.

Another way of support is simply to not order during peak times, in order to lessen the risk of danger to the delivery drivers. With the most recent changes however, if implemented well, this will not be much of an issue, as long as the delivery driver is still treated well and with full regard.

A small gesture of kindness could go a long way, in providing cold water or tipping the motorcyclists upon delivering orders, both during daylight hours and after. Ultimately, it costs the resident nothing, but will help the delivery driver to dehydrate and remain cool.

I hope there will be data available to decision-makers that will assist them in making the right decisions, taking into account the different aspects of these decisions on stakeholders, and first foremost prioritising the safety of humans, before profit.