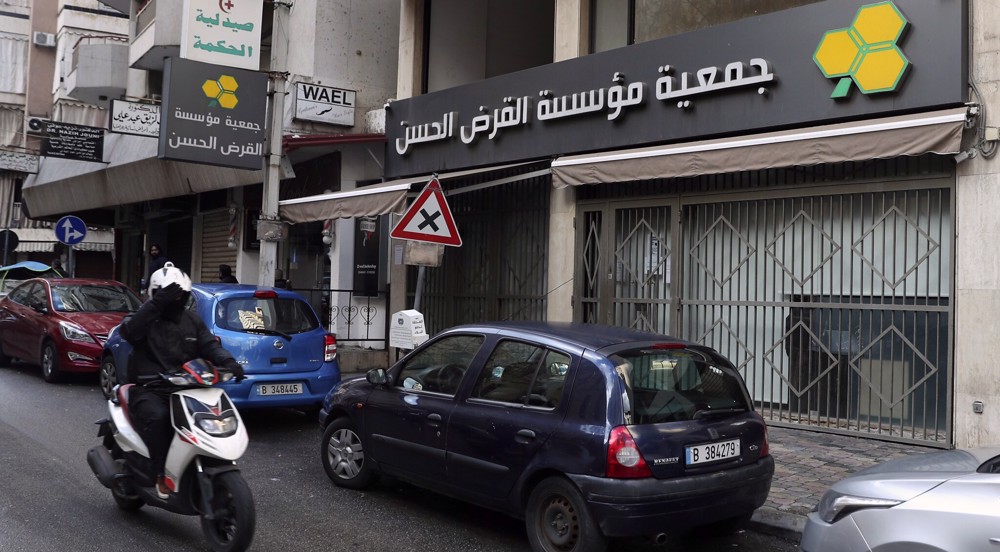 The Lebanese Hezbollah resistance movement has condemned Saudi Arabia for its decision to classify the Beirut-based financial charity body al-Qard al-Hassan Association as a “terrorist” entity, calling the designation a form of aggression against Lebanon and flagrant interference in the Arabic country’s internal affairs.

Hezbollah, in a statement released on Thursday, also denounced the association’s blacklisting as utter capitulation to the United States’ demands, and a miserable move in favor of the Israeli regime.

“This rejected decision will not affect the work of this humanitarian institution, which has dedicated itself to serving the poor, the needy, low-paid employees, and the entire Lebanese nation,” the statement added.

Saudi Arabia’s state news agency SPA reported on Wednesday that officials in the kingdom had designated al-Qard al-Hassan Association as a terrorist organization for financing Hezbollah.

The Saudi Arabian security body, Presidency of State Security, also froze all of the association’s assets inside the country, and prohibited any direct or indirect transactions with the charity by financial institutions, businesses and people.

Last May, the United States called on governments worldwide to take action against Hezbollah.

The US Department of the Treasury imposed sanctions on seven Lebanese nationals at the time, saying they were connected to the Lebanese resistance movement and al-Qard al-Hassan Association.

Saudi Arabia’s move against al-Qard al-Hassan Association comes amid tensions between Lebanon and the Riyadh regime following comments made by Lebanese Information Minister George Kordahi about the Saudi-led atrocious military campaign against Yemen.

Kordahi had said that Yemenis were defending themselves and described the war in Yemen as “futile.”

Saudi Arabia, the United Arab Emirates, Bahrain and Kuwait summoned on Wednesday their Lebanese envoys in protest over Kordahi’s comments.

Lebanon has been mired in a deep economic and financial crisis since late 2019. The crisis is the gravest threat to the country’s stability since the 15-year civil war ended in 1990.

The economic and financial crisis is mostly linked to the sanctions that the United States and its allies have imposed on Lebanon as well as foreign intervention in the Arab nation’s domestic affairs.

Compounding the woes, Saudi Arabia has imposed its own sanctions, including banning its citizens from traveling to Lebanon where Riyadh-backed elements have been jockeying for positions.

A new government was formed last month to negotiate a financial rescue plan with international organizations.