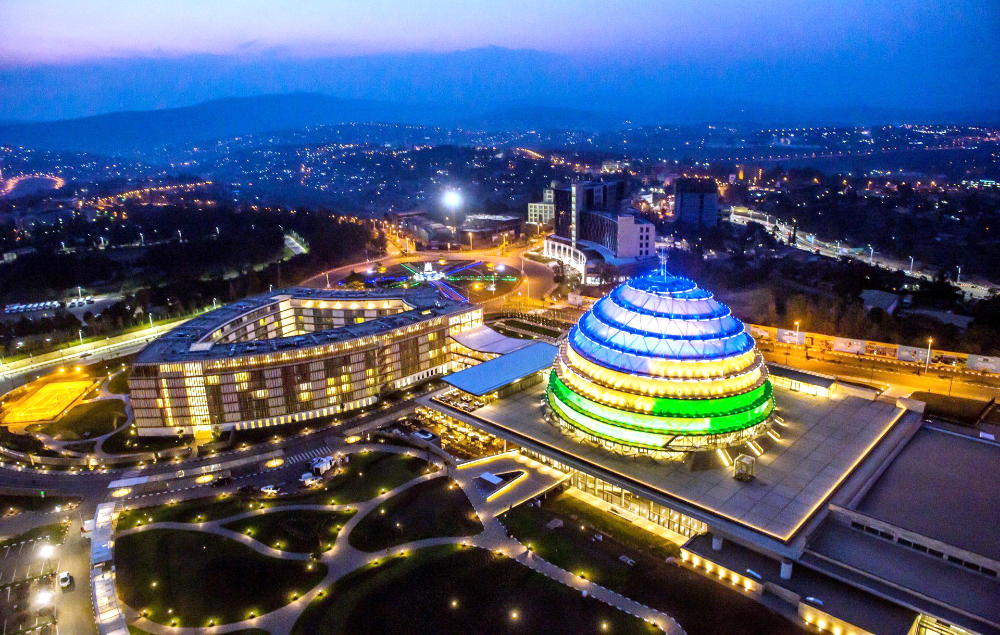 The Digital Cooperation Organization has expanded to include Rwanda as its eighth member state, with the DCO now representing around half a billion people.

Deemah Al-Yahya, the DCO’s secretary-general, told Arab News the organization, which also includes Saudi Arabia, Jordan, Bahrain, Kuwait, Oman, Pakistan and Nigeria, “came together with the intention to digitally transform and put hands in hands to prosper and harness the opportunity of (the) digital economy.”

“Joining the DCO is an opportunity to be part of (the) platform and broader network through which we will build global partnerships, in the public and private sector including startups, that will deliver an inclusive digital economy for Rwanda,” she said.

The DCO is a multilateral organization that aims to promote growth in the digital economy through collaboration between its members, established in November 2020 by Saudi Arabia, Jordan, Kuwait, Bahrain, and Pakistan. Nigeria and Oman joined as additional founding members earlier this year.

Al-Yahya said digital advancement is crucial to the transformation of countries. “DCO is more economical, an organization that focuses on the productivity and on the lives of the people,” she said. “Therefore, Rwanda joining means that they are open to change. They are now with the advancement that they have from a digital perspective and their tech-savvy youth.” 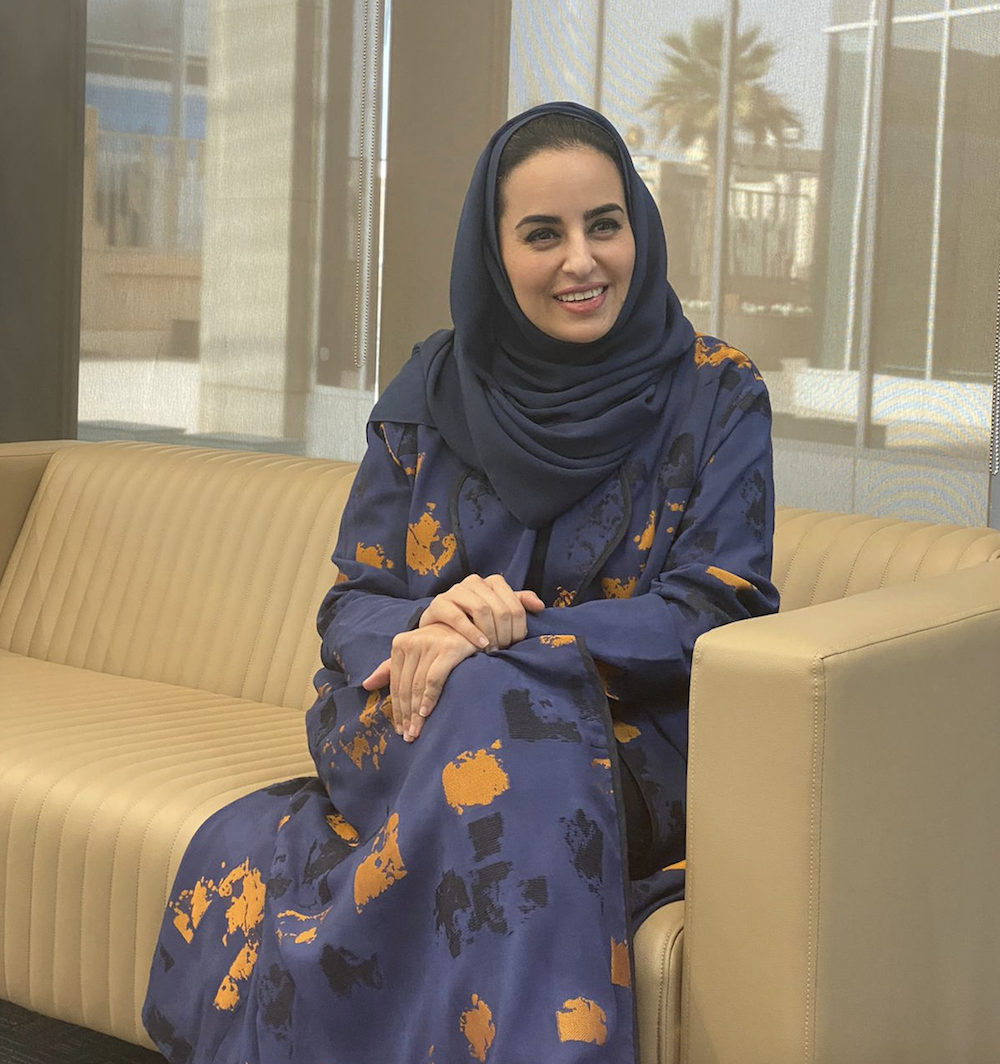 She said this will not only benefit Rwanda internally but will benefit the other members as well. “They are now going through a huge transformation digitally. I think it’s a very useful opportunity for other countries to experience that.”

According to the DCO, Rwanda has prioritized digital economy policies through Rwanda’s Smart Rwanda Master Plan and National Information and Communication Infrastructure strategies.

Earlier this month, Rwanda’s government announced the Kigali Innovation City, planned to serve as a tech and innovation center for Africa. Rwanda also announced a $100 million project to increase access to broadband and selected digital public services, and to strengthen the digital innovation ecosystem. These projects will also support the development of Rwanda’s digital talent base, especially for young people, in line with the government’s national Digital Talent Policy.

Al-Yahya, known for her digital economy expertise, said people needed to think about the impact more than anything else. “Remove these borders and create that borderless environment for our youth to find opportunities. Imagine digital innovation with one click of a button can expand and serve the people of Pakistan, or serve the people of Nigeria. Now, these are technologies that our societies need.

“Let’s open up to more opportunities to make these technologies available for our countries. We aim, in DCO, to do that, and we hope that with our expansion plans, we get more countries and private sectors to join us,” she added.

According to Al-Yahya, the DCO is one of the outcomes of the G20 Saudi presidency. The organization aims to develop a world where every government, business, and individual has a fair opportunity to prosper in the digital age.

The DCO offers businesses, startups, and entrepreneurs access to new markets. Many of the organization’s initiatives are designed to raise digital literacy and inclusion among groups often affected by the digital divide.

“We are very proud to create a fair space for governments to work very closely with the ecosystem, which is the private sector, academia, financial institutions think tanks, to co-create and co-design with the intention of creating a borderless environment for prosperity,” Al-Yahya said.

One of the issues mentioned by the secretary-general faced by the DCO is the speed of technological advancement.

As for women’s participation, Al-Yahya confirmed that women are at the core of the organization, saying: “We aim to advance (the) digital economy for our member countries, and also to create the right opportunities for youth and women.”

She mentioned that one of the first initiatives launched for women was the Observatory for Digital Empowerment. “We make sure that it’s actually implemented on the ground. It alarms me when I read reports that by 2030, 350 million women will not have access to the internet. That is not only just a social loss, but also an economical loss as well.”

Al-Yahya explained that providing women with the opportunity to connect to the world will move women from job seekers to job creators. “In DCO, we see women and youth as the core. We represent a population of half a billion; 270 million are youth and under the age of 25. So, the opportunities are massive, and all of them are tech-savvy … Imagine that number of youths moving them from consumer to producers to technology.”

Sharing words of wisdom, Al-Yahya advised young people to seize the opportunity and focus on their current position.

“First, Seize the opportunity, look at the opportunities in every challenge. Second, you should give it all what you have … When you focus on where you are right now, it’ll lead you to what’s next, and then you can achieve.”