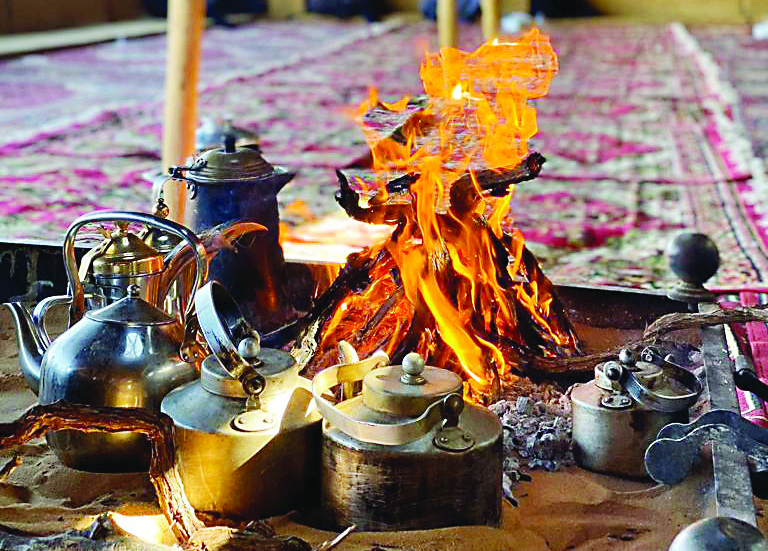 Camping weekends have long been a favorite winter pastime for Saudis, who erect their own tents or rent shelters in popular wilderness areas.

But this year the experience will be different, with campers requiring a special permit issued for the purpose of “preserving vegetation,” according to Abdul Rahman Al-Dakheel, a spokesman for the National Center for Vegetation and Combating Desertification.

The center last week announced the establishment of 63 sites in various parts of the Kingdom, with space for over 30,000 campsites for government agencies and individuals. 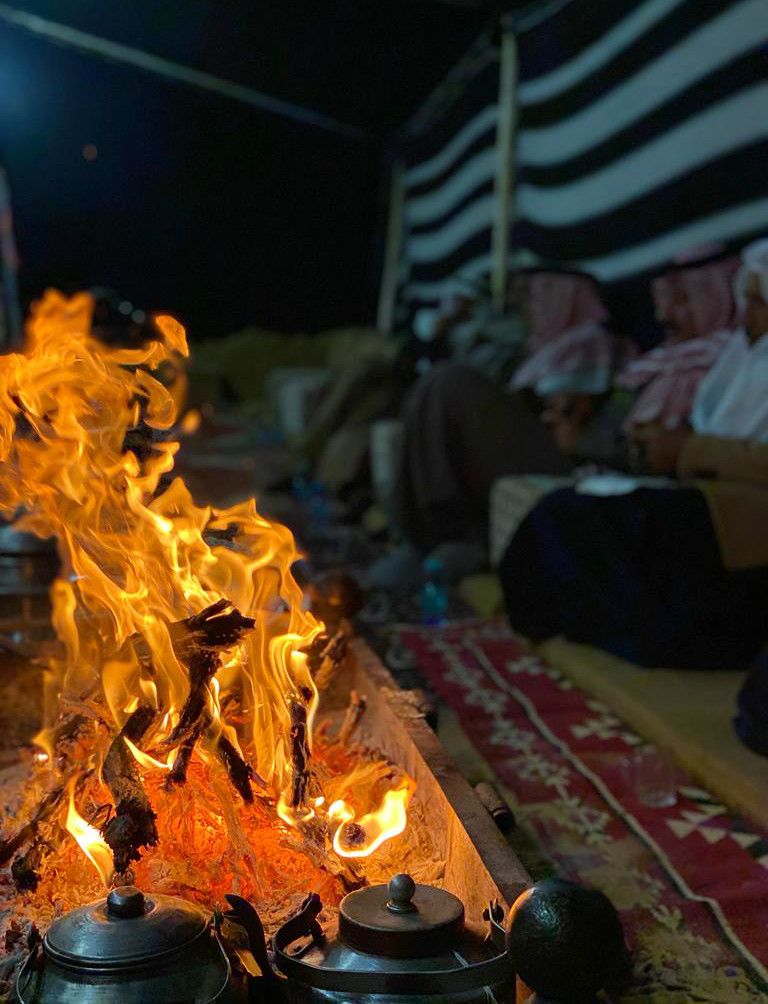 Al-Dakheel said that the declared camping sites were located in vegetation areas and national parks overseen by the center.

Suleiman Al-Tomi, like many of his peers, spends most winter weekends camping at his own campsite near his home town in northeastern Saudi Arabia, where he hosts his friends, and provides them with coffee, tea, and ginger milk.

Al-Tomi, a teacher, said that the winter environment motivates him to spend more time at the camp, where he and his friends take turns making a range of dishes, mainly lamb or camel meat and rice.

Salim Al-Shilaghi is keen to camp in the wilderness for several days. He praised the recently introduced procedures and controls for camping, which contribute to the regulation of camping sites and the arrangement of suitable free sites to ensure a clean environment for campers.

New regulations taken into consideration for the privacy of families, he added. 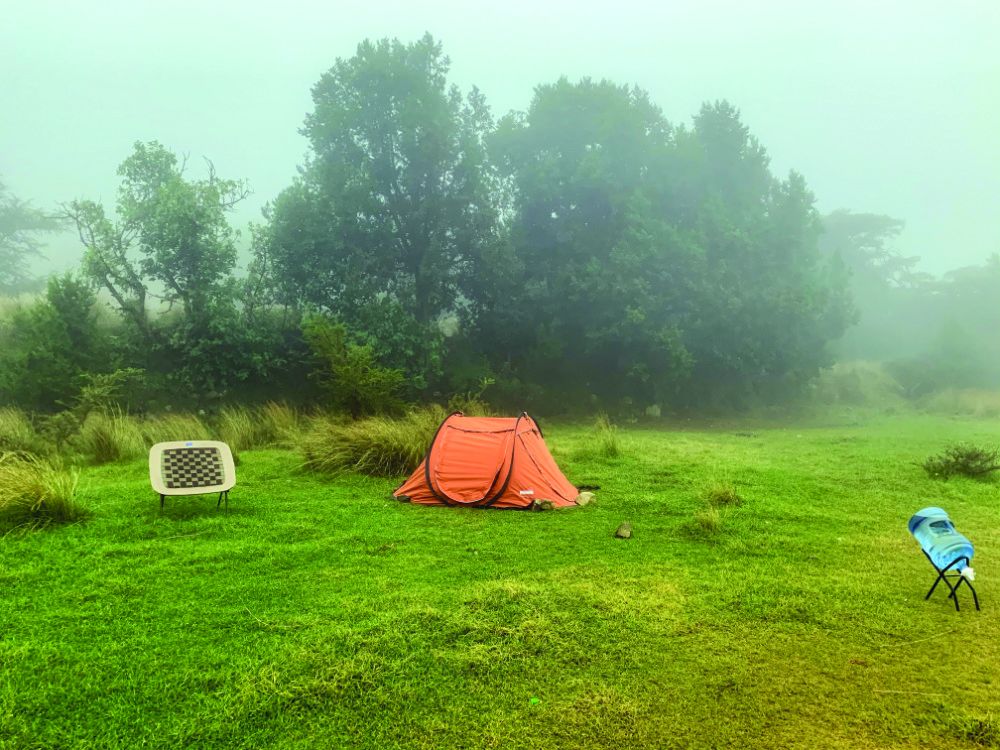 The center emphasized the importance of adhering to the controls required for camping in accordance with relevant regulations, the environment law, and the conservation and cleanliness of camping sites.

He urged people to show consideration and polite behavior while camping, and to ensure sites are left clean and well maintained.

The National Center for Vegetation and Combating Desertification is working on long-term vegetation restoration, protection and rehabilitation of its sites, and the expansion of green spaces throughout the Kingdom. 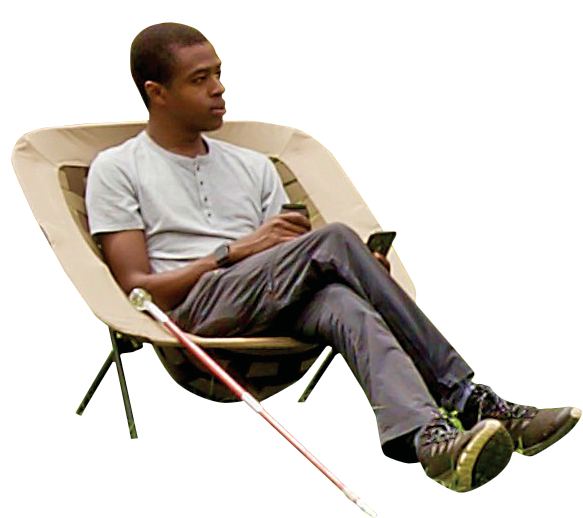 Khaled Al-Saleem, founder of the Green Land Association in Al-Jouf and Al-Khafji, said that vegetation faces a number of challenges, including overgrazing, particularly during flowering periods. One of the most significant threats is random grazing.

Al-Saleem said that cattle eat seeds before they dry out and mature, so a system must be put in place to prevent grazing during shrub growing periods until the seeds are released. Strict regulations had a significant impact by reducing destruction of vegetation, he added.

Al-Saleem, who also owns Noura Environmental Plant Nurses in Al-Jouf, said that camping controls were one of the center’s most important pioneering actions to regulate previously unorganized and uncontrolled camping, making it free of charge to people who signed a conservation pledge regarding vegetation at the site and cleaning of the location. 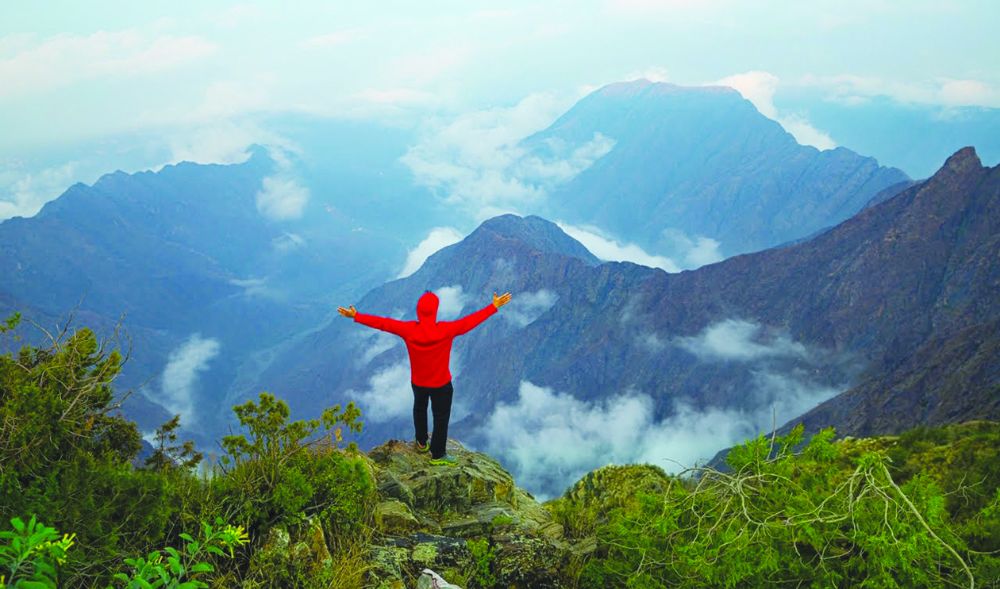 The Green Land Association also recycles, with a focus on agricultural waste, which is turned into organic fertilizer.

The permit applicant was entitled to carry out planting with the approval of the management of the center of the region who would advise the applicant on suitable trees permitted by the Ministry of Environment. This would contribute significantly to the preservation and cleanliness of the grasslands, he said.

Al-Saleem said that he had witnessed abuse of the wilderness, with waste left behind by campers leaving the area.
“However, with this regulation, the coordinates of each site, the name of its owner, and his statement are taken, and if he leaves the place unclean, he will be fined.”

Al-Saleem said that the association he founded in Al-Jouf and Al-Khafji takes part in a range of environmental conservation activities, both awareness-raising and on the ground. 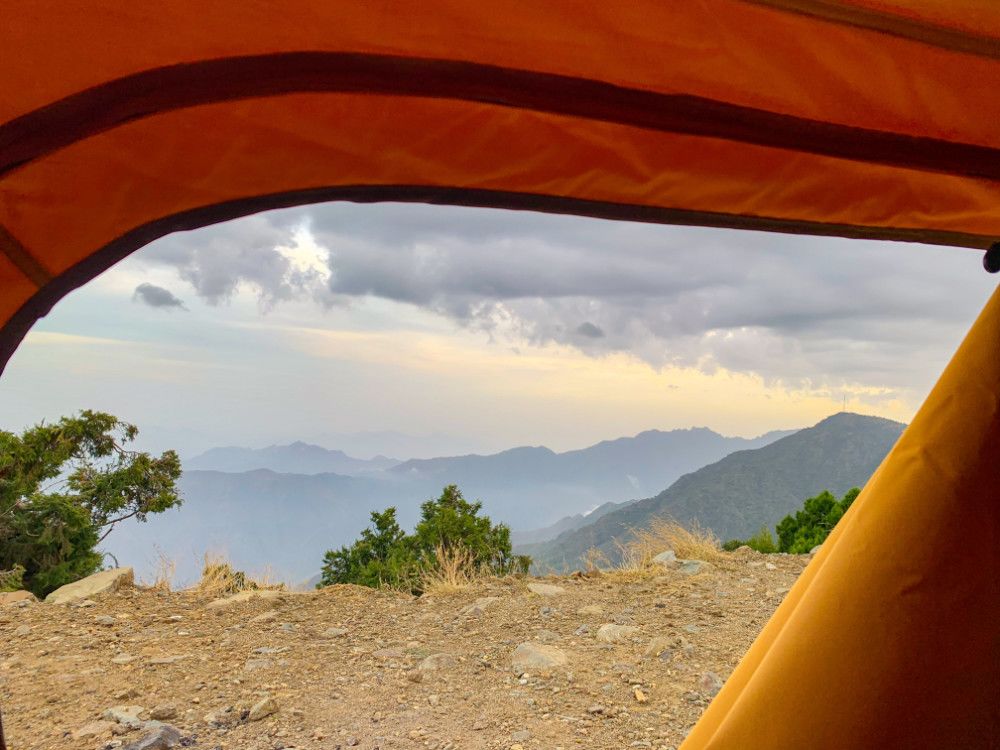 The association also recycles, with a focus on agricultural waste, which is turned into organic fertilizer. It also recycles tires, which are more dangerous to the environment, especially when burned, turning them into products that are quite different from what they were designed for, such as utensils or tables.

Students who take part in afforestation campaigns understand the importance of trees and their benefits to the environment.

Day by day, people’s awareness increases as they become involved in the preservation of the environment through a number of initiatives, including afforestation and cleaning. Some started to grow trees in the wilderness as part of a personal initiative, he said. 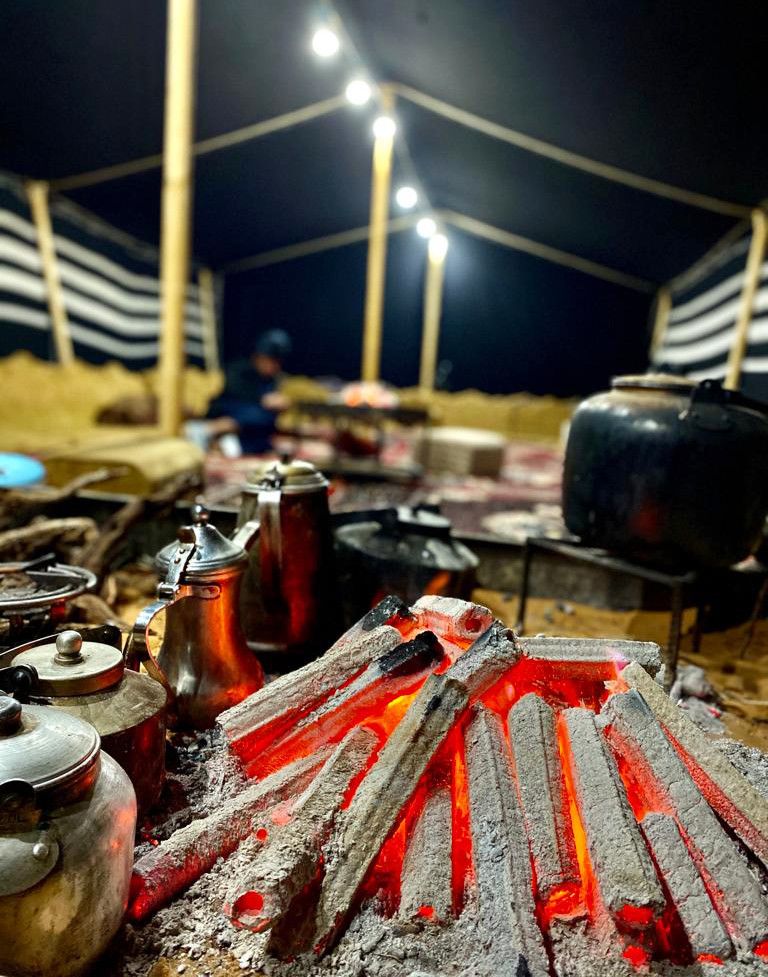 He said that people in Saudi Arabia are more aware of environmental issues than they were a few years ago, and acknowledge the efforts of government agencies to achieve environmental protection on a variety of levels, including dealing with waste.

Schools and universities have initiatives to help students realize the importance of protecting the environment, he added.

Turkestani, a former associate professor of chemistry at Umm Al-Qura University in Makkah, said the Saudi government’s interest in environmental conservation had become a reality, particularly since the launch of the Green Saudi Initiative and the Green Middle East Initiative.

These significant environmental undertakings have encouraged global corporations to compete in environmental conservation, and the provision of services and products related to this vital issue, he added.

Turkestani said that demand for camping naturally increases during the mild Saudi winter.

He warned against burning firewood inside tents because of the risk to health from smoke and carbon dioxide inhalation, and highlighted the importance of ensuring fires were situated well away from vegetation areas.