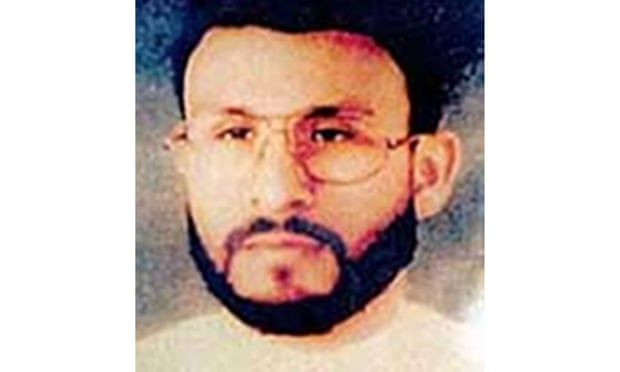 UK intelligence services who allegedly asked the CIA to put questions to a detainee who was being tortured in “black sites” were subject to the law of England and Wales and not that of the countries in which he was being held, the court of appeal has ruled.

The three appeal judges were asked to decide whether Abu Zubaydah, who was subjected to extreme mistreatment and torture at secret CIA “black sites” in six different countries, has the right to sue the UK government in England.

In Males’s written judgment, he said: “These are strong connections connecting the tortious conduct with England and Wales. They reflect also the parties’ reasonable expectations. While it is true that the claimant himself had no connection with this country, he could reasonably have expected, if he had thought about it during the 20 years in which he has been detained, that the conduct of any country’s security services having to do with him would be governed by the law of the country concerned. As for the services, they would reasonably have expected that their conduct here would be subject to English law.”

* Zubaydah had no control whatever over his location and in all probability no knowledge of it either.

* His location was irrelevant to the UK intelligence services and may have been unknown to them.

* The claimant was undoubtedly rendered to the six countries in question precisely because this would enable him to be detained and tortured outside the laws and legal systems of those countries.

Zubaydah claims that MI5 and MI6 committed the torts of misfeasance in public office, conspiracy to injure, trespass to the person, false imprisonment and negligence and that the defendants – the UK Foreign Office, Home Office and attorney general – are vicariously liable for their conduct.

The claimant, whose full name is Zayn al-Abidin Muhammad Husayn, was captured in March 2002 in Pakistan. He says that between 2002 and 2006 he was unlawfully rendered by agents of the United States to the six countries named and then in 2006 he was rendered again to Guantánamo Bay, where he has been held without trial ever since.

Zubaydah alleges that the UK intelligence services sent numerous questions to the CIA, to be used in interrogations of him for the purpose of attempting to elicit information of interest to them and without seeking any assurances that he would not be tortured or mistreated or taking steps to discourage or prevent such treatment.

He says that at the black sites he was subjected to torture and mistreatment, including waterboarding on 83 occasions, extreme sleep deprivation, confinement inside boxes, beatings, death threats, starvation, denial of medical care and no access to sanitation.

The defendants have not pleaded to allegations made against the US authorities but Males said “there is unlikely to be any serious dispute about the fact of the claimant’s rendition to the various countries listed above, his detention at CIA ‘black sites’, and that he was subject to treatment in those countries at the hands of the CIA which, in this jurisdiction, would be regarded as torture.”