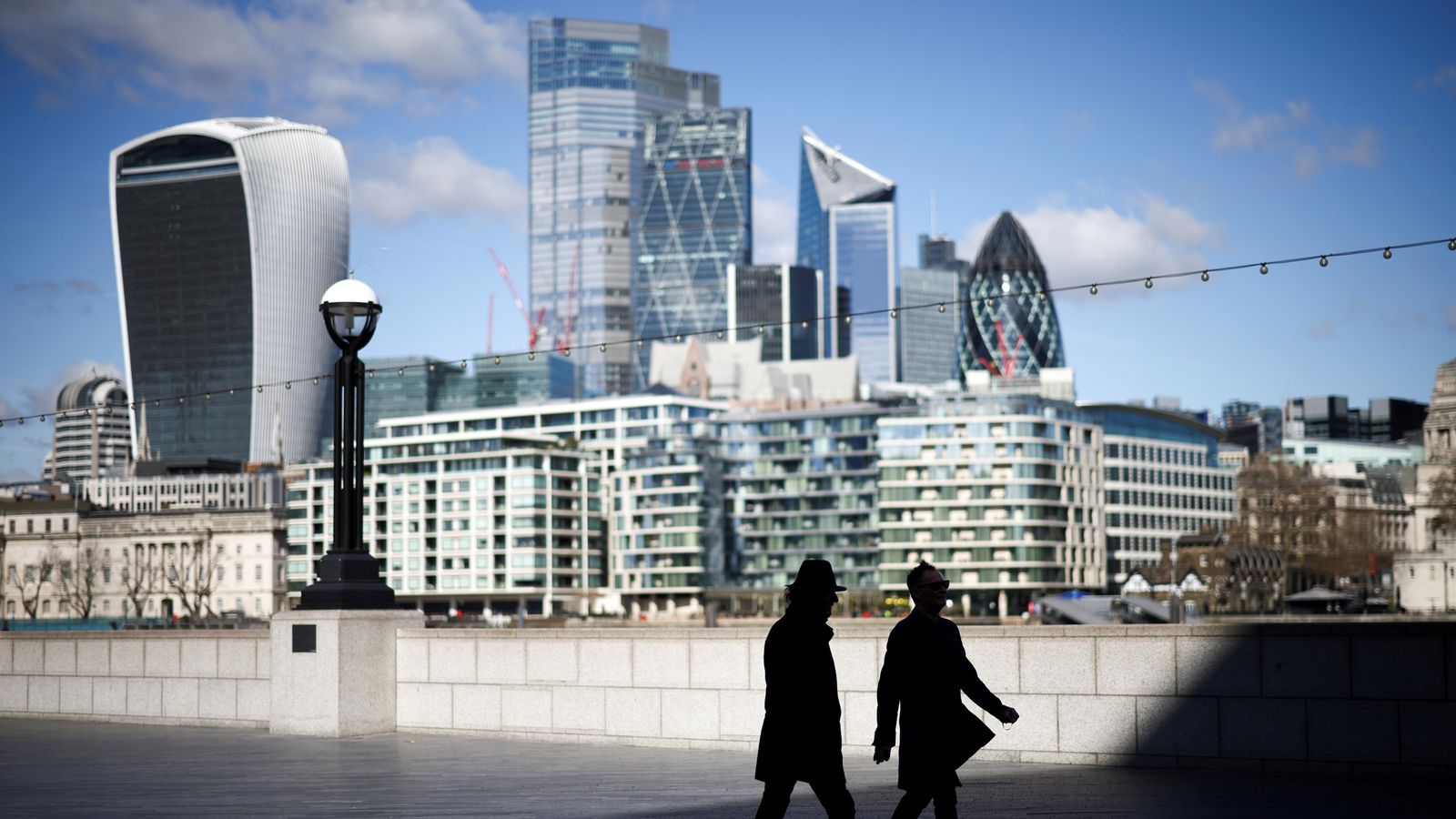 The effect of Brexit is predicted to drag down the UK's recovery from the coronavirus pandemic.

The UK economy will grow even faster than expected this year and next, but it is nonetheless expected to suffer the most long-term economic damage of any of the seven major industrialised nations following the pandemic, the OECD has warned.

In its six-monthly Economic Outlook, its comprehensive assessment of the state of the global economy, the Organisation for Economic Co-operation and Development (OECD) upgraded its projections for UK economic growth significantly this year and next, from 5.1% to 7.2% this year and from 4.7% to 5.5% next year.

The upgrades, which were mirrored across many major economies, were a product of the dispersion of vaccines across much of the developed world, the Paris-based institution said.

But chief economist Laurence Boone warned that there were big gaps between the rich and poor world.

"The world economy is currently navigating towards the recovery, with lots of frictions," she said.

"The risk that sufficient post-pandemic growth is not achieved or widely shared is elevated. This will very much depend on the adoption of flexible and sustainable policy frameworks, and on the quality of international cooperation." 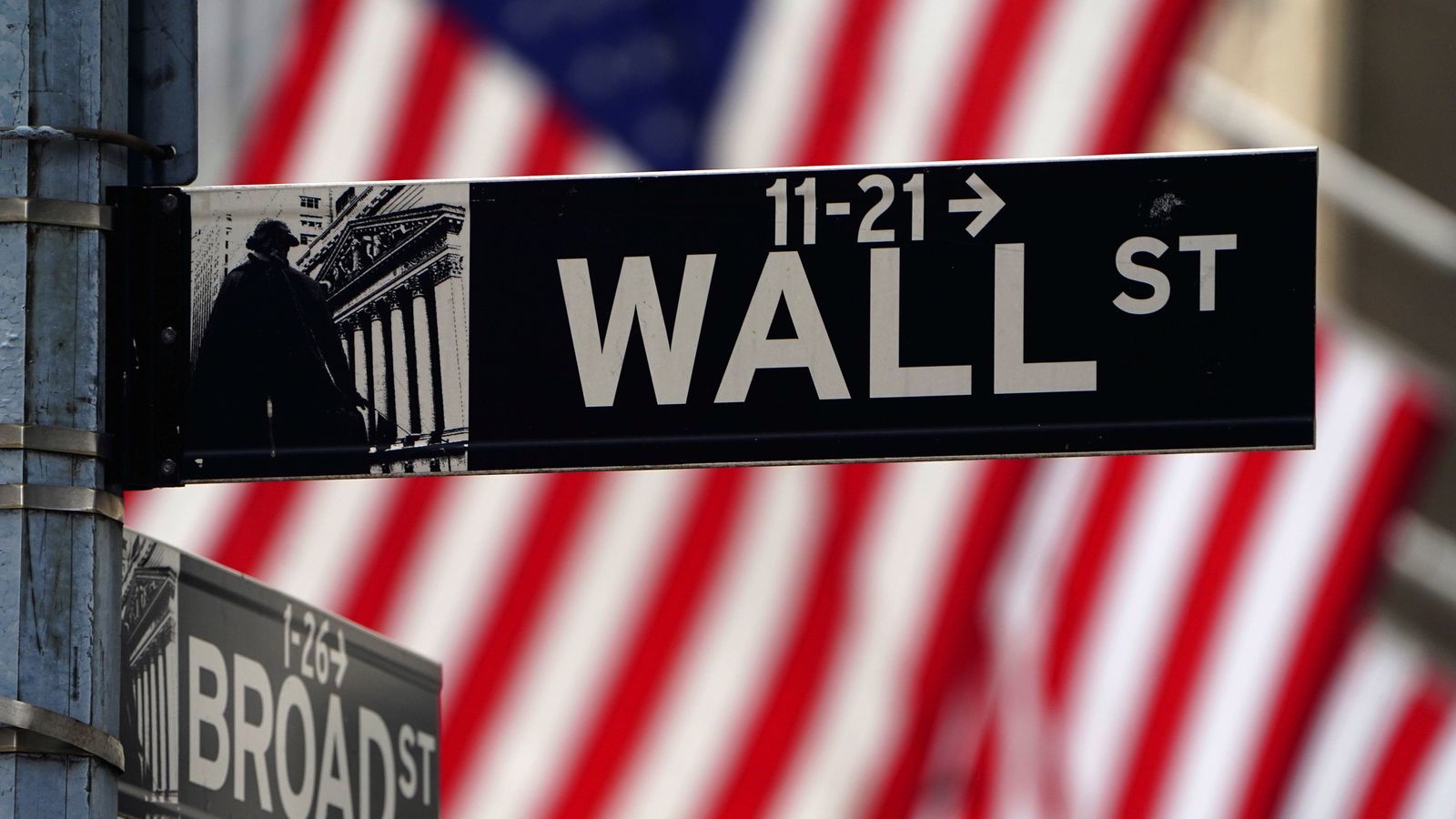 The US economy could end up being boosted by the pandemic, says the OECD

However, the OECD also calculated the likely change to its long-term growth forecasts for various different economies, comparing its latest projections for the level of national income in 2025 with its pre-pandemic projection.

Such a comparison gives a sense of the long-term economic impact of recent events - known by economists as "scarring".

While it found that the US looked likely to have even bigger national income than it previously thought - in other words being boosted rather than scarred by the pandemic period - most other countries were not so fortunate.

And it said that with economic output being an average of 0.5% lower each year for the next four years, the UK would face the biggest scars of any G7 economy.

The G7 comprises the US, Japan, Germany, the UK, France, Italy and Canada.

The OECD's Economic Outlook signalled that this was more a consequence of Britain's departure from the EU than COVID itself: "The United Kingdom could suffer the biggest reduction amongst G7 countries (a decline of 0.5 percentage point per annum), in part reflecting the additional adverse supply-side effects from 2021 following Brexit." 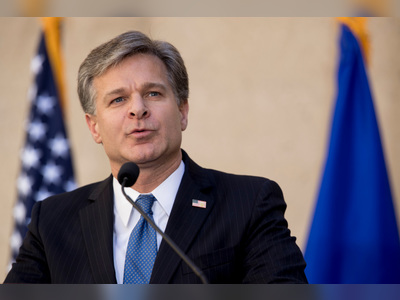 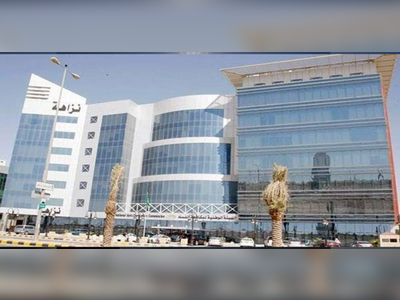 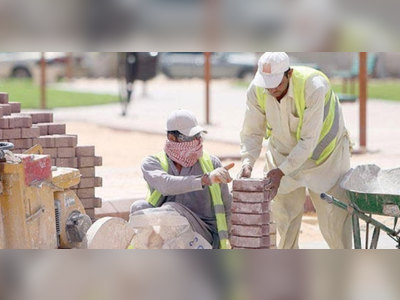 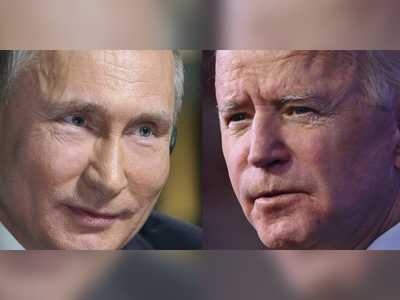 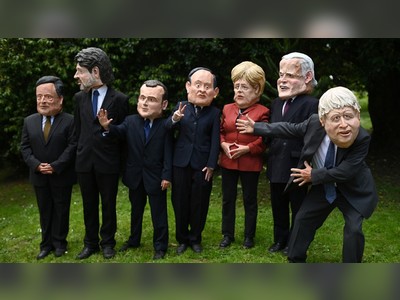 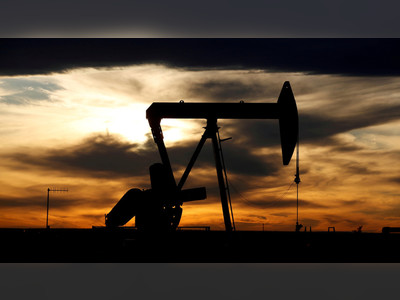 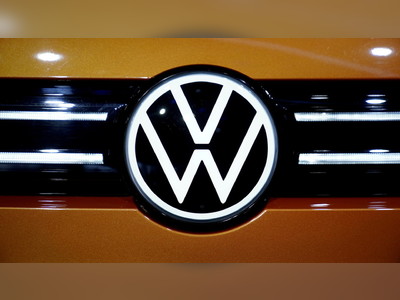 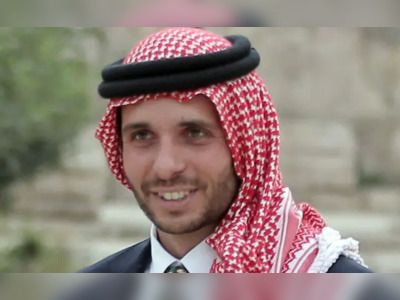 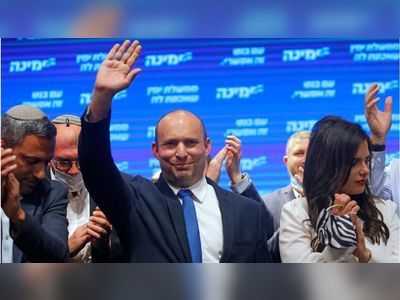 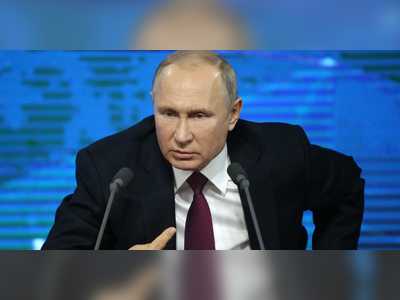 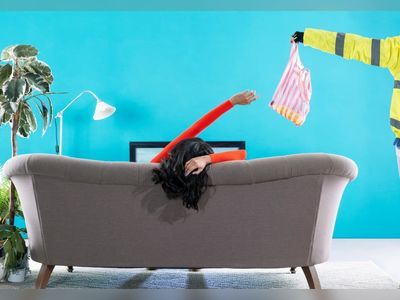 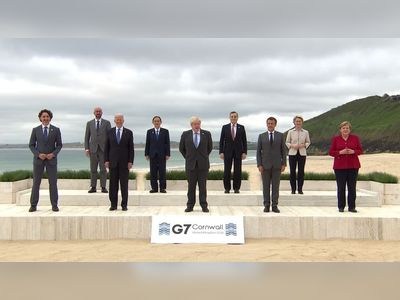 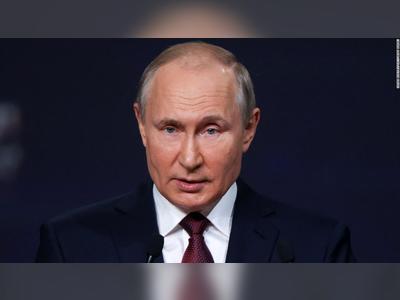 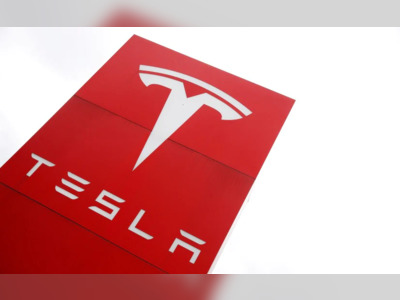 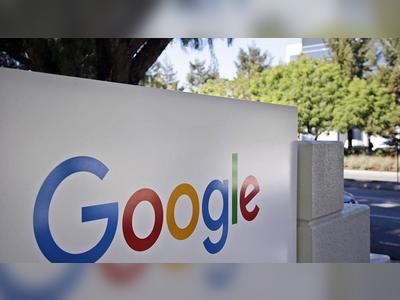 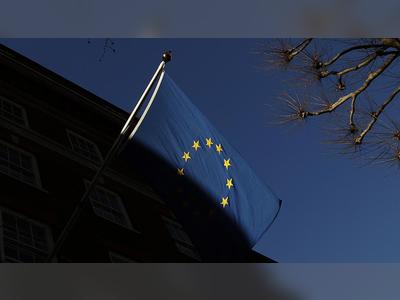 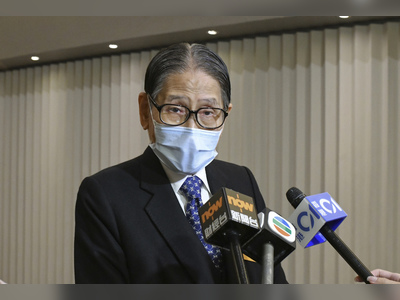 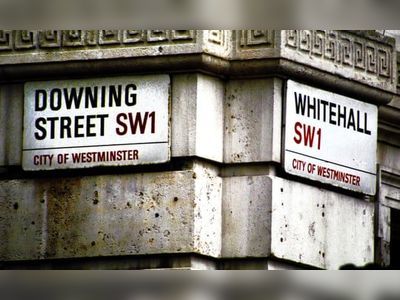 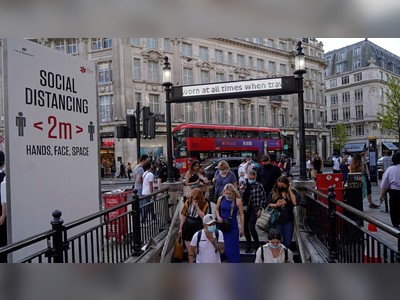 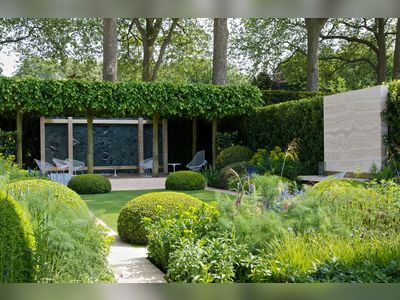 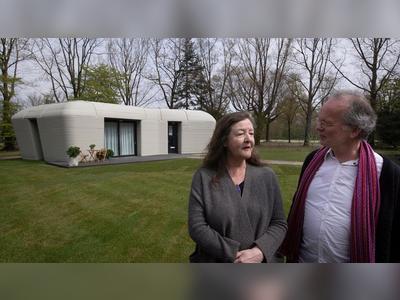 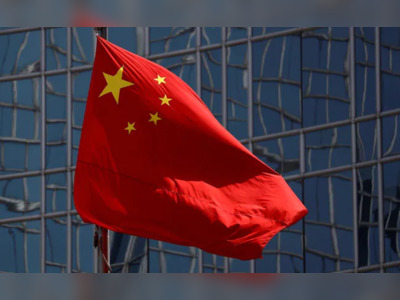 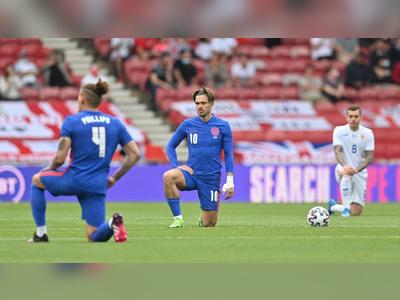 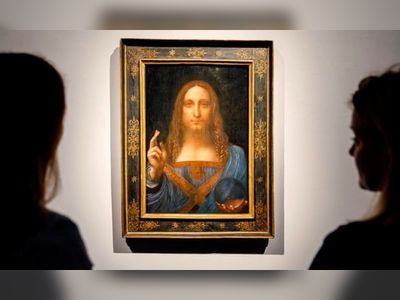