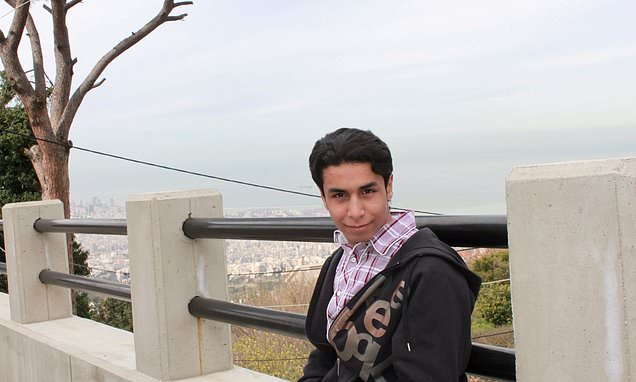 Saudi teenager who faced death for murder has conviction overturned

A Saudi teenager, who was facing the death penalty for a murder he was accused of committing aged 14 has had his conviction overturned after four years but now must face a retrial

A Saudi teenager, who was facing the death penalty for a murder he was accused of committing aged 14, has had his conviction overturned after a long campaign by his family.

Abdullah al-Howaiti, 18, denied having anything to do with the murder of a jewellery shop owner during a robbery in his home town of Tabuk four years ago.

Howaiti has now been proven innocent - as phone records support the claim that Howaiti was in Duba, a seaside town, located 120 miles away during the incident. 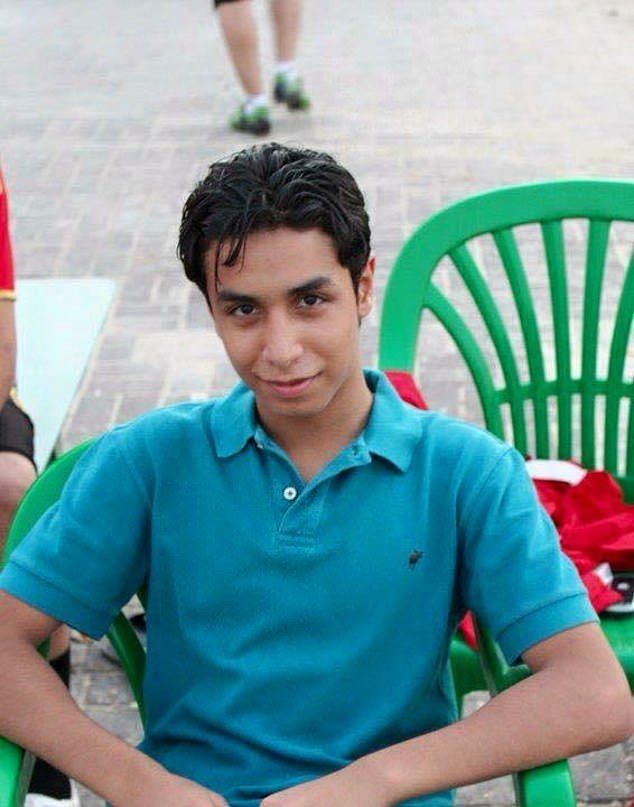 Abdullah al-Howaiti now faces a retrial following his conviction being overturned, in accordance with Saudi law

Howaiti has claimed that he and his brother were beaten in front of each other by police while in captivity to force a confession.

The Saudi government has said it had abolished the death penalty for minors, however it is still in practice for murder cases.

Saudi Arabia still uses crucifixion and beheadings as means of punishment after 'successfully' abolishing floggings in 2020.

Howaiti's lawyer, Abdulaziz al-Shammari, confirmed that a hearing at the supreme court had over turned the original conviction.

The chilling situation is far from over however, as in accordance with Saudi law, there will now be a retrial.

UK anti-death penalty charity Reprieve has said it is calling on the Saudi prosecutors not to push for an execution.

'This is an opportunity for Saudi Arabia to show it is serious about abolishing the death penalty for childhood crimes,' Reprieve's director, Maya Foa, said.

'That this case even reached the supreme court shows how urgently real reform is needed. Abdullah was 14 years old at the time of the alleged offence and should never have been facing a death sentence.'

'Saudi authorities have claimed, many times, that they are eliminating capital punishment for juvenile offences. If those statements are to be trusted, the death penalty should be off the table in this case.' 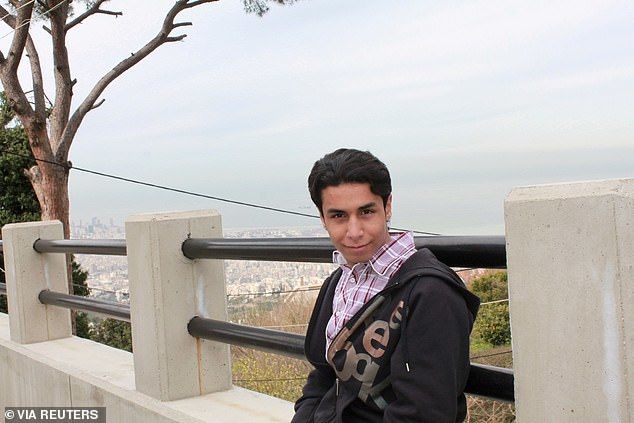 In September, Conservative MP for Worthing West, Sir Peter Bottomley, wrote to the foreign secretary, then Dominic Raab, to express his anger over the situation.

This is the latest success for the campaign against the death penalty for minors in Saudi Arabia in recent weeks.

Ali al-Nimr, 26, who spent nine years in prison and was sentenced to be beheaded and crucified for allegedly taking part in violent protests when he was 17, was freed two weeks ago.

However, another teenage prisoner, Mustafa al-Darwish, was executed in June for 'participating in armed rebellion', despite his family saying he was only 17 at the time.