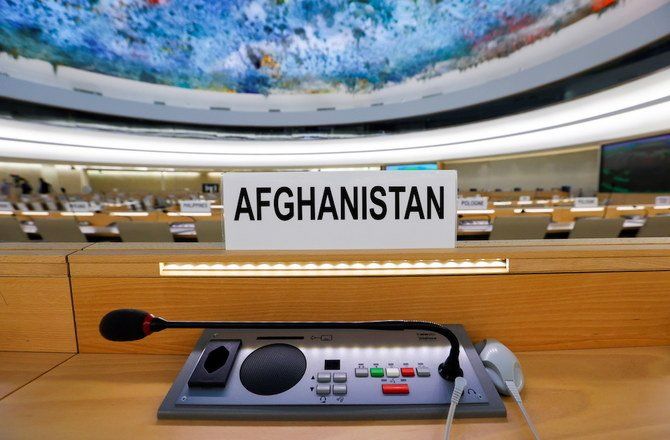 Since the Taliban took over the country last week, mass evacuations have been taking place as several countries rush to help get diplomats, foreign nationals and Afghans out of the country.

Saudi Arabia called on the Taliban and all Afghan parties to work to preserve security, stability, lives and property and advance the interests of the Afghan people, renounce violence, and establish lasting peace to achieve the aspirations and hopes of the Afghan people for stability and a decent life.

Al-Wasel said the Kingdom supports efforts to establish peace in a way that enhances protection and respect for human rights.

He added that the Kingdom affirms its support for the Afghan people and the choices they make on their own without interference from anyone.
#Afghanistan