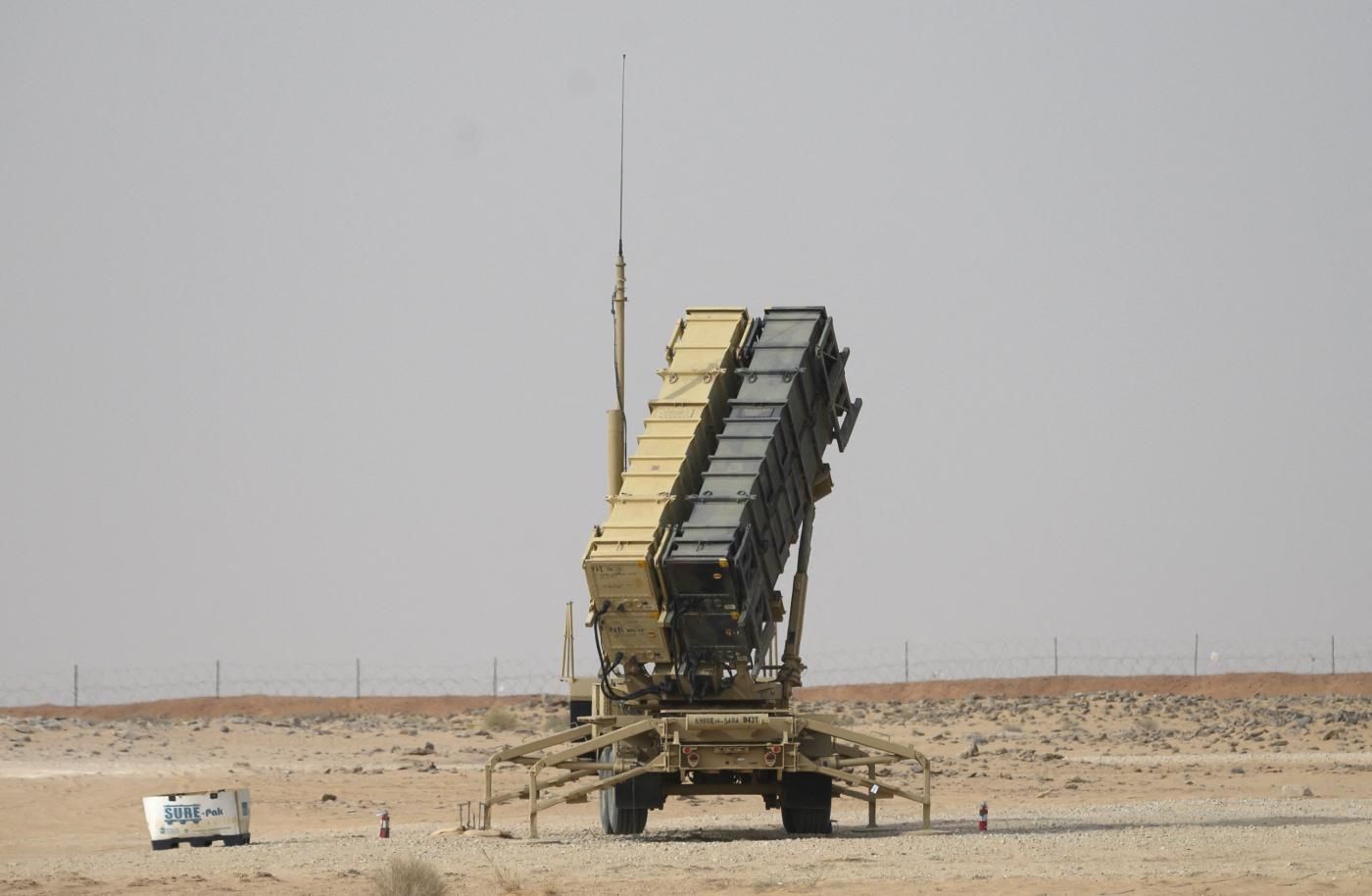 Saudi Arabia has appealed to a number of neighbouring Gulf states to help refill its shrinking stockpile of interceptor missiles for its US-made Patriot air defence system in the face of increased attacks by Yemen's Houthi rebels, the Financial Times reported.

A senior US official told the newspaper that the Biden administration, which has to greenlight transfers of the interceptors, supported the moves.

"It's an urgent situation," the paper quoted the unidentified senior US official as saying on Sunday. "There are other places in the Gulf they can get them [missiles] from, and we are trying work on that. It may be the faster alternative [to US arms sales]."

The same official was quoted as saying that Saudi Arabia's missile stock could run out in "months" given the high number of attacks the Houthis have launched.

Riyadh has been using its Patriot surface-to-air missile system over the past several months to thwart weekly ballistic missile and drone attacks launched by the Houthis.

Two people briefed on talks between Riyadh and the neighbouring states confirmed that the kingdom had made such requests.

"There is an interceptor shortage. Saudi Arabia has asked its friends for loans, but there are not many to be had," said one of the sources.

The Wall Street Journal reported in December that Saudi Arabia was running dangerously low on ammunition to defend itself against Houthi attacks and had appealed to Washington to replenish its stock.

Those requests came as Washington's Arab Gulf allies questioned the US commitment to their defence.

A turning point for many was in 2019 when the Trump administration ruled out a response to a devastating Iranian drone and missile attack on Saudi Aramco oil facilities.

The Biden administration fuelled those concerns after it promised to reshape its relationship with Gulf allies by putting a greater emphasis on human rights issues.

At the start of his term in office last year, US President Joe Biden halted the sale of offensive weapons to Riyadh and criticised the Saudi-led war effort in Yemen. He also signed off on the release of a CIA document that blamed Crown Prince Mohammed Bin Salman for the murder of Middle East Eye and Washington Post columnist Jamal Khashoggi.

Saudi Arabia and a coalition of Arab states intervened in Yemen in 2015 to bolster the Yemeni government that was struggling to fight off the Iranian backed Houthi rebels who took control of the Yemeni capital of Sanaa.

Since then, the coalition has carried out more than 22,000 air strikes in an effort to roll back the rebels, with one-third striking non-military sites - including schools, factories and hospitals, according to the Yemen Data Project.

The protracted conflict has seen more than 230,000 people killed, an estimated four million displaced and has left 80 percent of the country's 29 million people dependent on aid for survival.

The UN has declared it the "world's worst humanitarian crisis", as heavy artillery and air strikes have hampered access to health care and increased pressure on the few facilities that are still functioning.

Western Officials and analysts have told Middle East Eye that Riyadh has been looking for a managed exit from the intractable conflict which has bogged down its army and tarnished its reputation globally.

A senior western military official, speaking with MEE on condition of anonymity, said in December that the kingdom's inability to break the Houthi assault in places like Marib, a strategic city which is currently the site of a major battle, has lead to "a grudging acceptance" of the group.

"They [the Saudi-led coalition] haven't given up on the city, but strategic minds will be working overtime," the person with direct knowledge of the fighting said. "The situation in Marib makes them consider what the future holds and how they shape it."

Houthi resistance to a ceasefire and the rebels' continued targeting of the Gulf Kingdom, along with their storming of the US embassy last year, appears to have led to some reassessment by the Biden administration.

US officials have said publicly they are committed to the kingdom's defence, and the State Department recently approved the sale of 280 air-to-air missiles. The $68m deal passed the senate despite bipartisan efforts to block it.