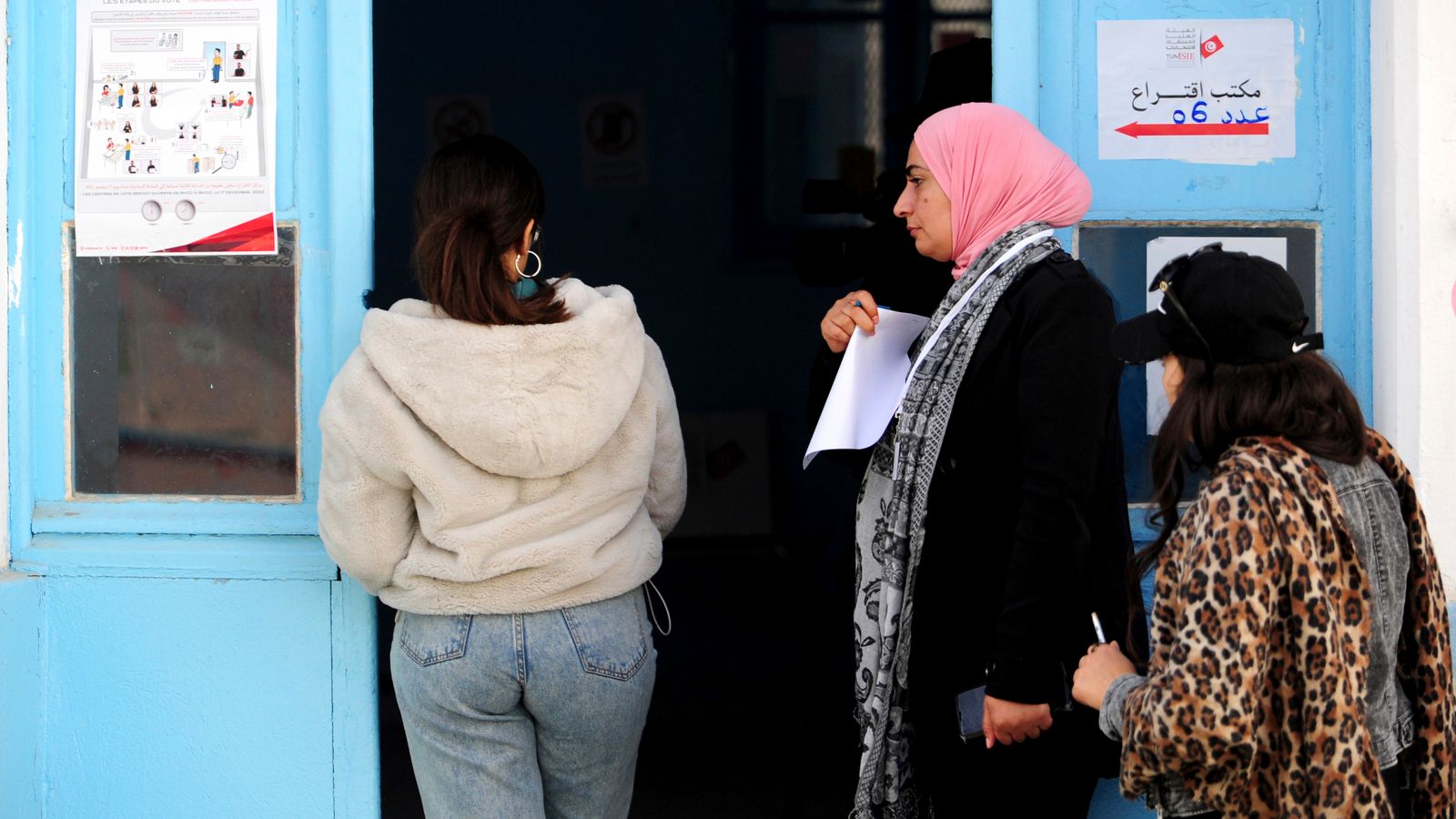 Less than 9% of voters turn out for Tunisia election

The majority of political parties boycotted Saturday's poll 12 years to the day that a protest in the country sparked the Arab Spring.

Mr Saied, who won power in 2019, has come in for criticism after shutting down the previous parliament last year and changing the constitution so he can rule by decree.

He claims the moves will save Tunisia from political paralysis and help him tackle economic issues.

But opposition parties boycotted the ballot, having accused the president of a coup after diminishing their role in democracy.

They demanded he step down, with some calling on the public to protest against his rule, but there is fragmentation among the parties, making it harder for them to organise.

Saturday's ballot came 12 years to the day after street vendor Mohamed Bouazizi set himself on fire in an act of protest, sparking the Arab Spring and bringing democracy to Tunisia.

But the actions of Mr Saied and the lack of cohesive opposition have cast a shadow of doubt over the system in place. 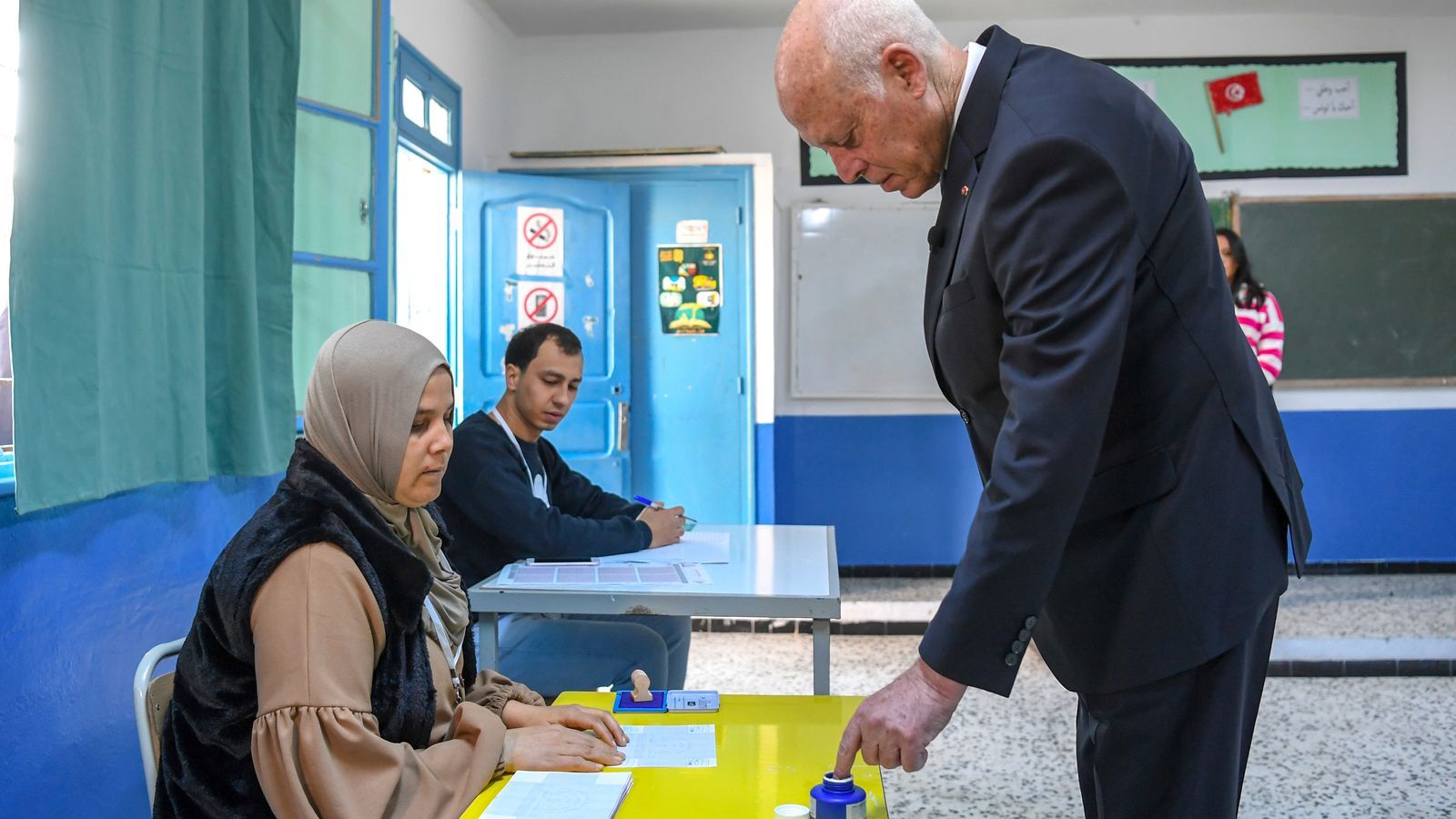 One man, Abdl Hamid Naji, who was sat next to a polling station on Saturday, said: "Why should I vote? I am not convinced by this election.

"In the previous elections, I was the first to arrive... but now I'm not interested."

'Modest, but not shameful'

According to reporters on the ground, the focus of the public is on the economy - which shrank more than 8% during the COVID pandemic and has seen a very slow recovery.

Some basic foodstuffs and medicines are no longer available, and more people are attempting dangerous Mediterranean
crossings to try and start again in Europe.

The head of Tunisia's electoral commission, Farouk Bouasker, described Saturday's turnout as "modest but not shameful", blaming a new voting system and a lack of paid election campaigning. 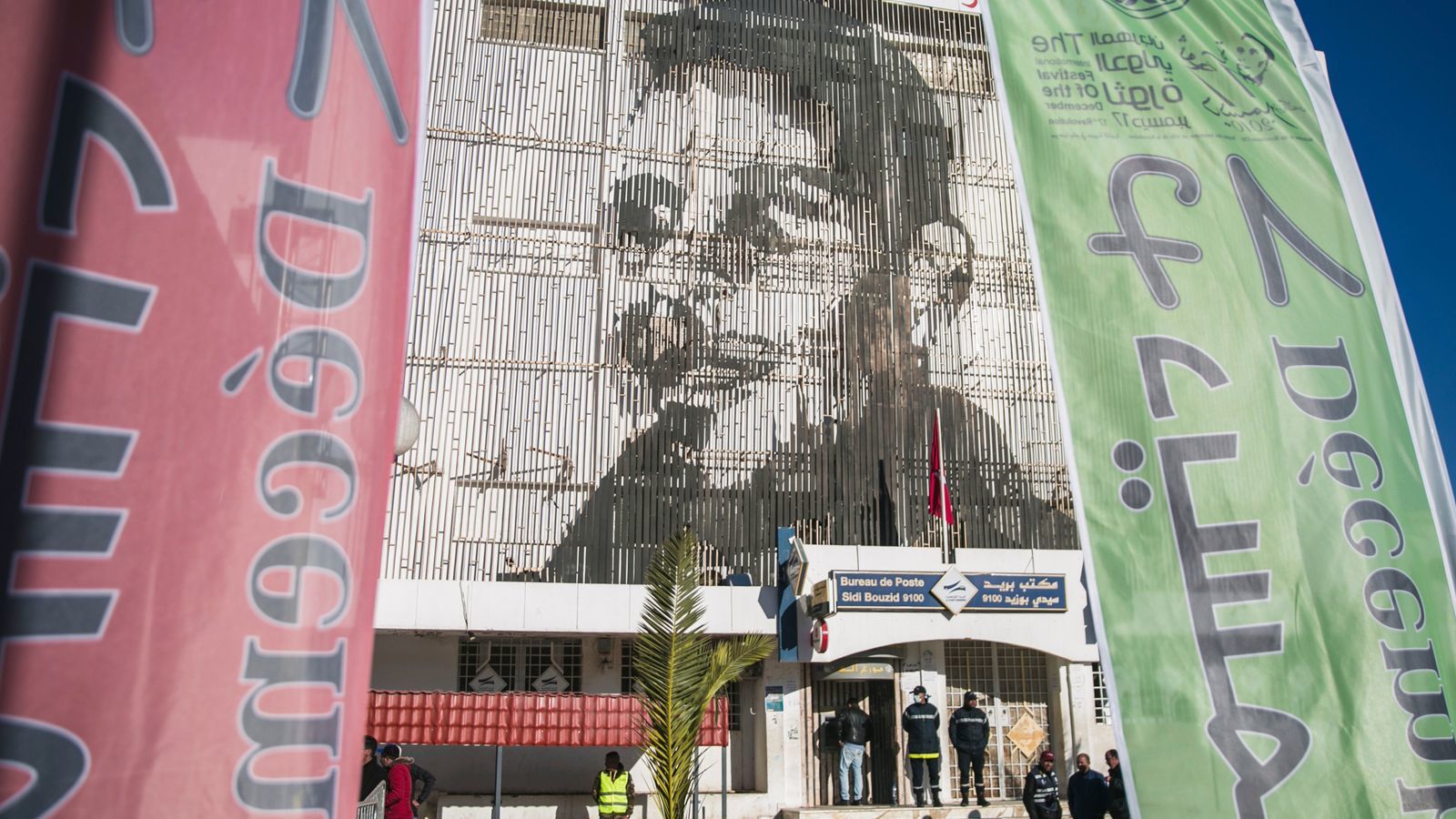 I Watch, a non-governmental watchdog organisation formed after the 2011 revolution, blamed the new parliament, which it said had been "emptied of all powers".

Due to the boycott by the main opposition parties, a total of 1,058 candidates, only 120 of them women, were running for 161 seats.

For 10 of those seats there was just one candidate.

And a further seven decided by expatriate voters had no candidates running at all.