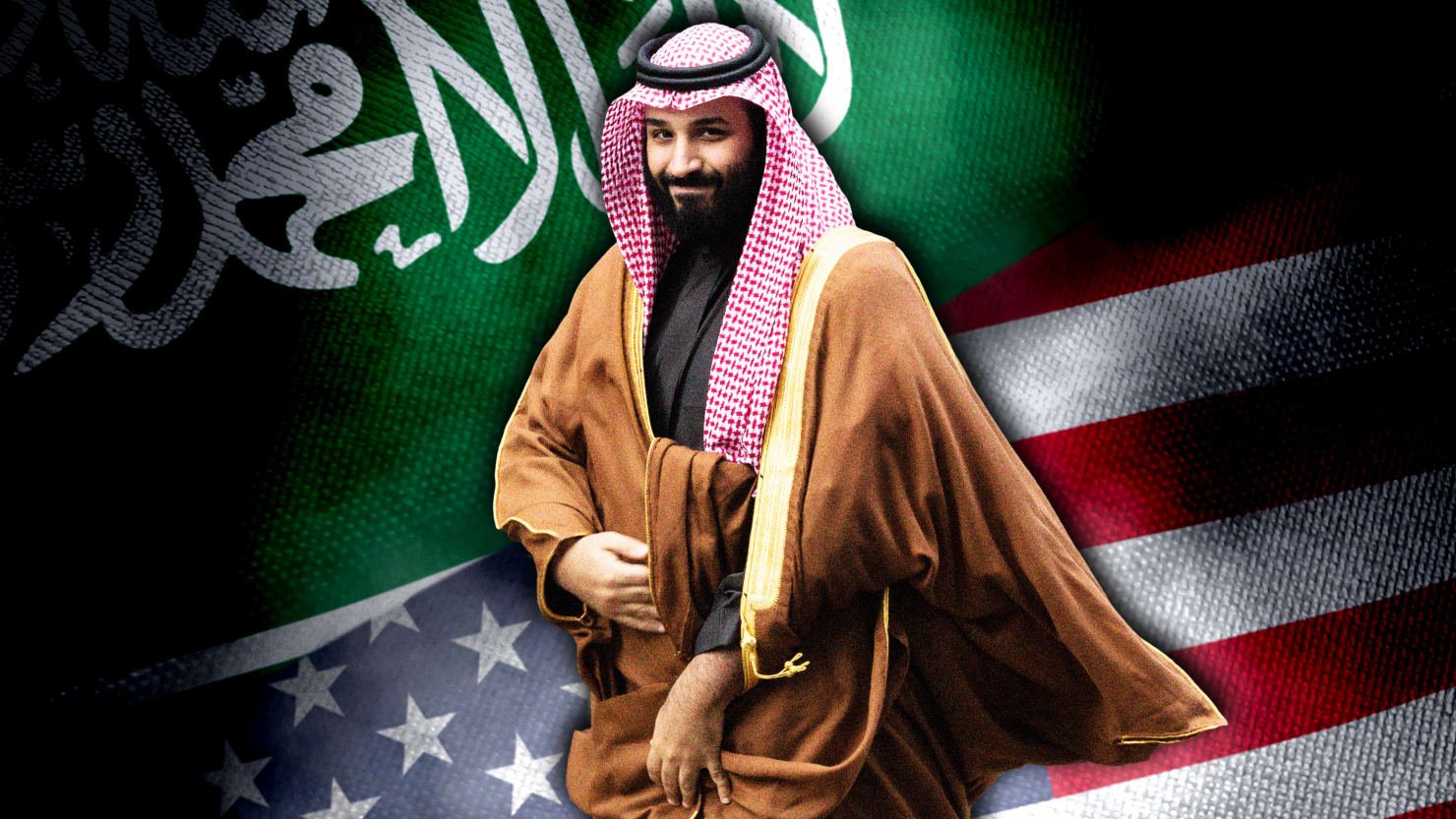 It has all the makings of a Hollywood flick: a murder plot, a prince, spies, and terrorists. But the details played out recently in a Massachusetts court.
A judge in Massachusetts has dismissed a case against a former Saudi intelligence official after the U.S. Director of National Intelligence stepped in and suggested the case would reveal sensitive U.S. intelligence information and would damage national security.

The case—brought by a company owned by the Saudi Public Investment Fund, which belongs to Saudi Arabia and Saudi Crown Prince Mohammed bin Salman (MBS)—centers around a dispute between the company, Sakab, and a former Saudi counterterrorism official, Saad Aljabri.

Aljabri was a key ally to the U.S. in its fight to root out terrorists and thwart al Qaeda attacks. In one case, Aljabri helped foil a 2010 al Qaeda plot in which terrorists hid bombs in desktop printers stowed away in cargo on planes with destinations in the United States, Michael Morell, the former acting director of the CIA, told 60 Minutes in October.

The director of national intelligence, Avril Haines, intervened last year, suggesting that if the case were to proceed without restrictions state secrets could come out. The U.S. government said the case could lead to “the disclosure of information that could reasonably be expected to damage the national security of the United States."

The nature of the state secrets Haines wants to keep classified is unclear, as additional filings detailing the government’s concerns are not public.

But the case “cannot go forward in light of the government’s claim of privilege,” U.S. District Judge Nathaniel M. Gorton said, according to court filings in Massachusetts District Court.

“A fundamental hindrance to resolving the dispute between Sakab and the Aljabris is the fact that, during the relevant period, both were immersed in counter-terrorism work of the Kingdom of Saudi Arabia in conjunction with the United States (“the government”). Aljabri contends that a full exposition of his role in that counter-terrorism work would vindicate the propriety of the alleged fraudulent transactions,” the judge wrote in the decision. “Frustrating his ability to make any such showing, however, is our government’s assertion of state secrets and statutory privilege with respect to a prodigious amount of relevant evidence.”

It’s a case that exposes the delicate underbelly of the U.S. relationship with Saudi Arabia. While the countries have a deep history of working together as allies on some counterterrorism efforts, the Saudi crown prince has been accused the world over of running hit men around the world—to kill the likes of Washington Post journalist Jamal Khashoggi—orchestrating palace coups, and in this case, plotting to kill Aljabri.

Aljabri fled Saudi Arabia in 2017 after MBS orchestrated a palace coup against Aljabri’s then boss, Prince Mohammed bin Nayef (MBN), who was next in line for the throne. Since then, the Saudi Kingdom has imprisoned Aljabri’s two children—a move U.S. lawmakers have said the Saudi government made in an attempt to blackmail Aljabri to leave Canada and return to Saudi Arabia, which he left in fear of retribution.

The decision to get the case thrown out could be influential in the United States’ relationship with the Saudi Kingdom given that it could avert airing tensions in court between MBS and Aljabri, according to Doug London, a former CIA chief of station who served across the Middle East.

“The DNI’s invocation of government privilege to block the exposure of classified information Jabri’s defense required to exonerate himself was a shrewd play. It fell short of calling out MBS for politically inspired, fabricated allegations, but honored our obligation to protect Jabri, an intelligence partner who acted in good faith and saved American and Saudi lives,” said London, who recently published his memoir, The Recruiter: Spying and the Lost Art of American Intelligence. “The delicate choreography achieved its aim without provoking the Saudi crown prince and undermining security cooperation vital to U.S. and Saudi interests.”