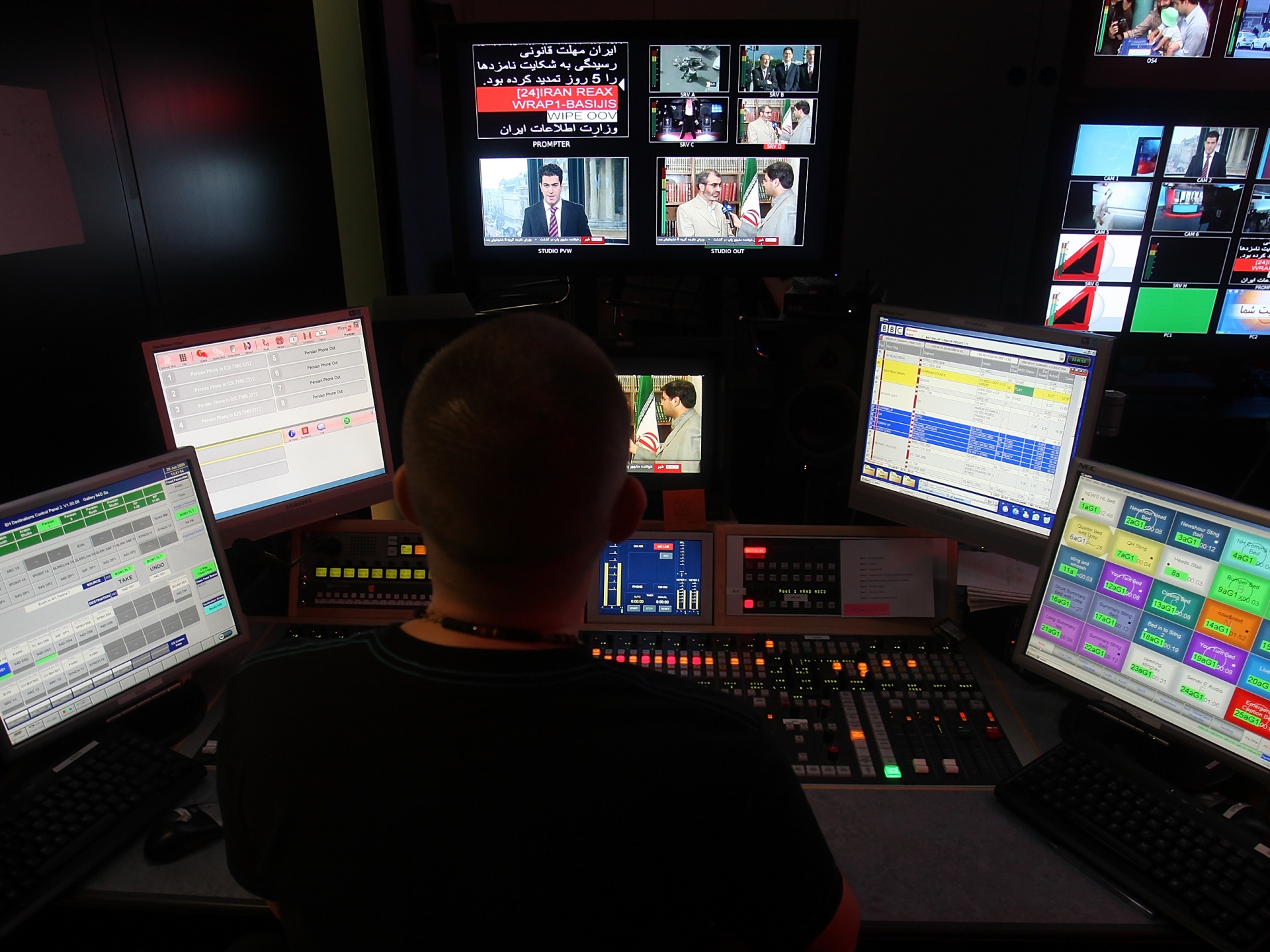 Why is Iran designating UK-based TV channels as ‘terrorists’?

Tehran blames the channels and their hosts and backers for what it considers ‘inciting terrorist acts’ on Iranian soil.

A senior judiciary official says Iran is in the process of officially designating two London-based Persian-language television channels as “terrorist” for their coverage of the country’s ongoing unrest.

Kazem Gharibabadi, the judiciary’s deputy for international affairs, says cases are being documented against BBC Persian and Iran International with the goal of blacklisting them in their entirety for “guiding and inciting riots, destroying public and private property and equipment, and terrorist acts”.

“These two channels and their agents must be added to the list of terrorist groups and individuals,” he said in a statement.

The BBC late on Sunday released a statement calling the charges “completely fabricated”.

“Threats of action against BBC Persian staff for the work they do as journalists is completely unacceptable, and the BBC will continue to support them. Such false comments give countenance to the importance of our reliable reporting, which millions in Iran depend on,” the channel said.

The two channels have for years been denounced by Iranian authorities, but this is the first time Tehran is planning to take legal action against them.

The country’s foreign ministry on Wednesday imposed sanctions on several British institutions and individuals, which included the two channels and their parent companies.

The sanctions include a ban on issuing visas for individuals, seizure of their assets on Iranian soil, and blocking any bank accounts they may have in the country.

The Iranian actions came shortly after the European Union and the United Kingdom announced separate sanctions on a number of Iranian authorities and institutions, both for their role in what European officials called “brutal repression of the protests” and their alleged role in supplying Russia with drones used against Ukraine in the war.

Protests that spread across Iran erupted over a month ago after 22-year-old woman Mahsa Amini died in the custody of Iran’s morality police following her arrest for alleged non-compliance with the country’s dress code.

Iranian authorities have blamed the United States, Israel and others for “inciting riots” across the country and have also pounded positions in northern Iraq’s Kurdish region to punish what they have called “terrorist” secessionist groups.

In his denouncing of the London-based television channels, Gharibabadi, the judiciary official, also promised that “the role of the countries that host and support these channels, i.e. Britain and Saudi Arabia, will also not go unnoticed”.

This came days after Hossein Salami, the commander-in-chief of the Islamic Revolutionary Guard Corps (IRGC), issued a direct warning to Saudi Arabia, which Tehran holds responsible for bankrolling Iran International, among others.

“I warn you to be wary of your behaviour and control these media,” he said in a televised speech. “You have interfered in our internal affairs through these media, but you must know that you are vulnerable.”

The increasing focus on the role of media in the ongoing protests comes as Iranian state-affiliated media and foreign-based outlets have offered different narratives on the country’s unrest. This has been true for demonstrations both inside and outside Iran.

On Saturday, large crowds gathered in several European and US cities in solidarity with Iranian women. In the German capital Berlin, which saw the largest crowds, police said about 80,000 people had gathered by late afternoon, which would make it the largest gathering ever of the Iranian diaspora.

Foreign-based outlets widely covered the event, reporting that Iranians came from different cities and countries, chanting slogans that have been widely used inside the country during the protests, including “Woman, Life, Freedom”.

But in an article on Sunday, the state-run IRNA news website said the Berlin rally signaled a “scandalous defeat for the enemies of Islamic Iran” because, it alleged, some of the demonstrators were not Iranian and were paid to be there, while others were “secessionists” or linked with the Mojahedin-e-Khalq (MEK), which Tehran has blacklisted as a “terrorist” organisation.

Inside the country, videos continue to circulate on social media of sporadic demonstrations, as internet restrictions remain in place that make it exceedingly difficult to access social media platforms. 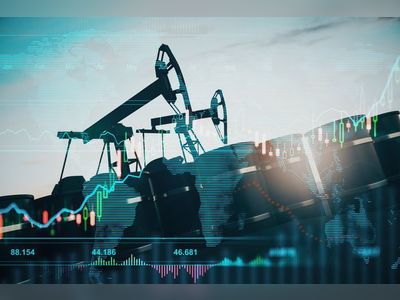 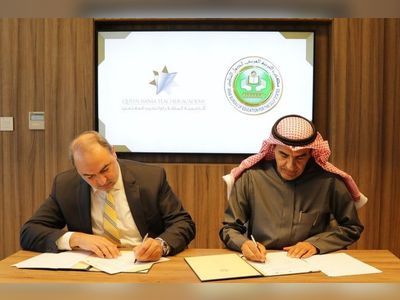 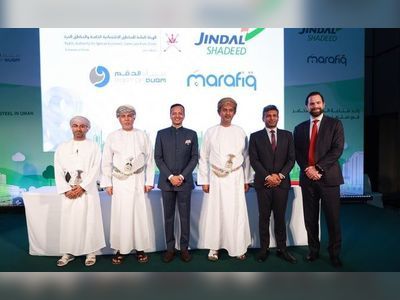 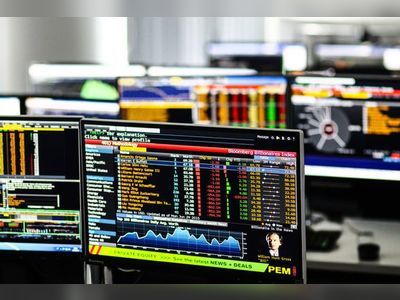 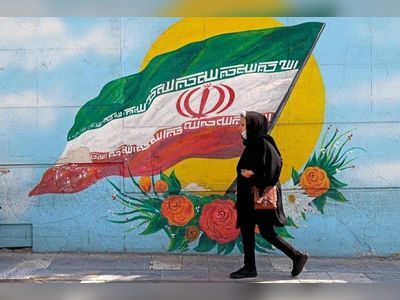 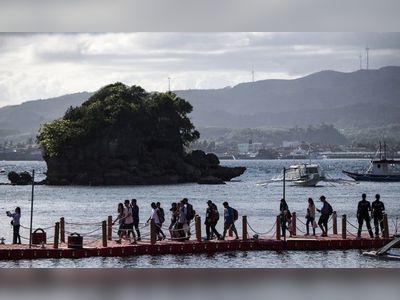 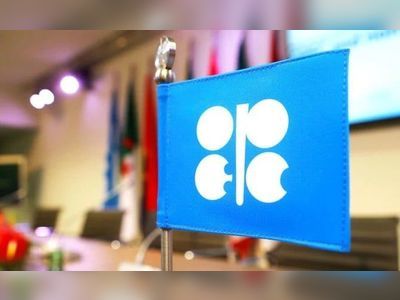 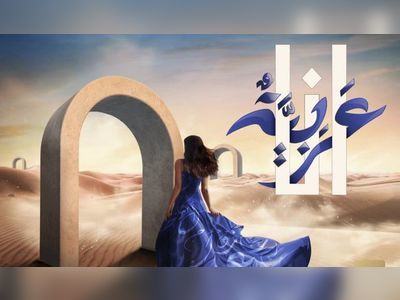 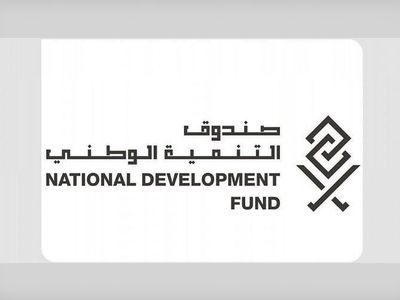 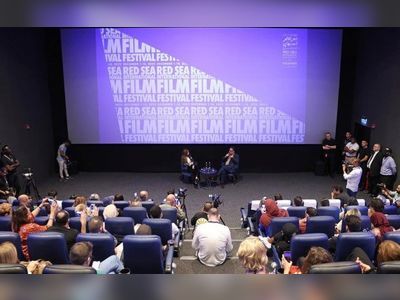 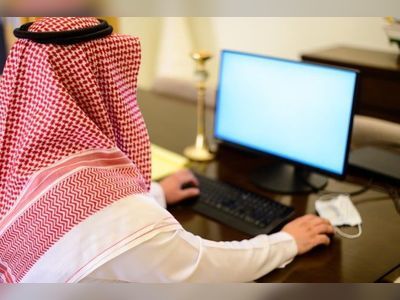 Ever since the COVID-19 pandemic transformed the norms of working life almost overnight, the trend toward flexible contracts, self-employment and telecommuting has been gatherin...