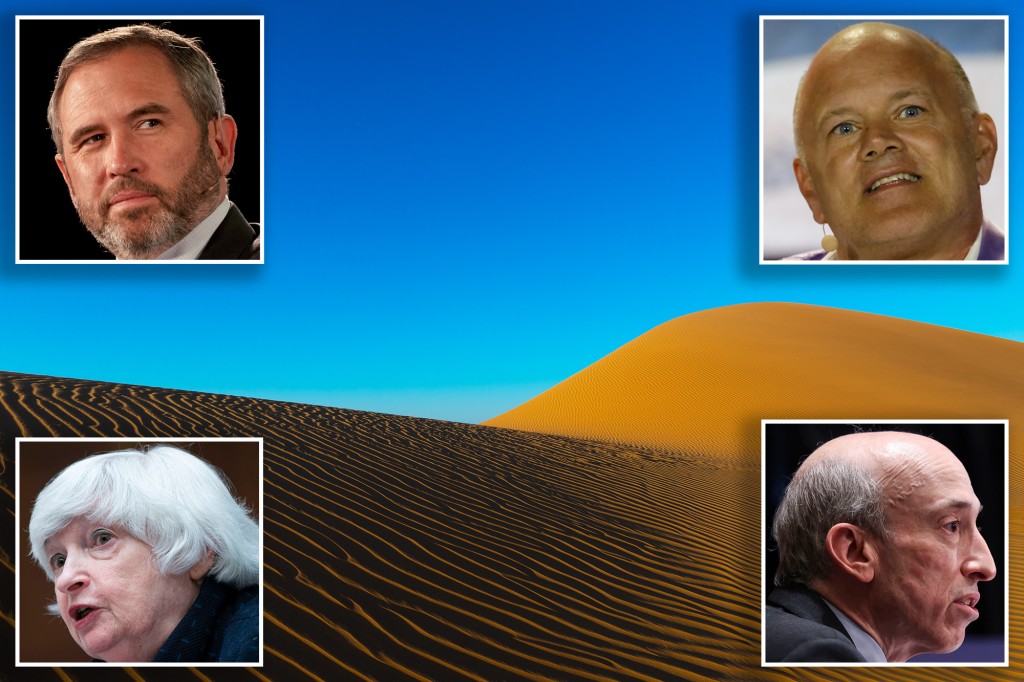 Saudis, UAE roll out red carpet for crypto as US gives a cold shoulder

Saudi Arabia and the UAE are rolling out a red carpet of light-touch digital currency regulation, according to US market players — setting up a contrast to the US, where officials are falling… 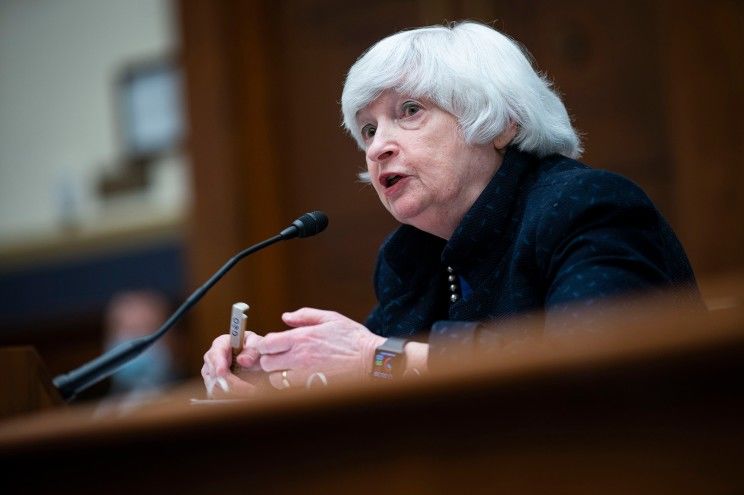 The US Treasury Dept., headed by Sec. Janet Yellen, has pushed for Congress to crack down on the issuers of "stablecoins."

Saudi Arabia and the UAE are rolling out a red carpet of light-touch digital currency regulation, according to US market players — setting up a contrast to the US, where officials are falling all over themselves to set crypto rules.

Financial titans like Goldman Sachs CEO David Solomon and Blackstone CEO Stephen Schwarzman made the pilgrimage to the Future Investment Initiative in Riyadh last week — where they joined some of the biggest names in digital assets, including Brad Garlinghouse, CEO of Ripple Labs and Mike Novogratz, CEO of Galaxy Digital.

In the last few years, Saudi Arabia has ramped up its efforts to attract crypto companies: The Saudi Central Bank and Central Bank of the United Arab Emirates have been working together to learn how the two banks can adopt blockchain and digital payments.

The official stamp of approval is starting to show results, Novogratz said. “I’ve been coming to the region for years and this is the first time I felt like the big pools of capital were interested in crypto,” he told The Post. “The meetings I had with investors, people were asking very advanced questions about adoption and regulation.” 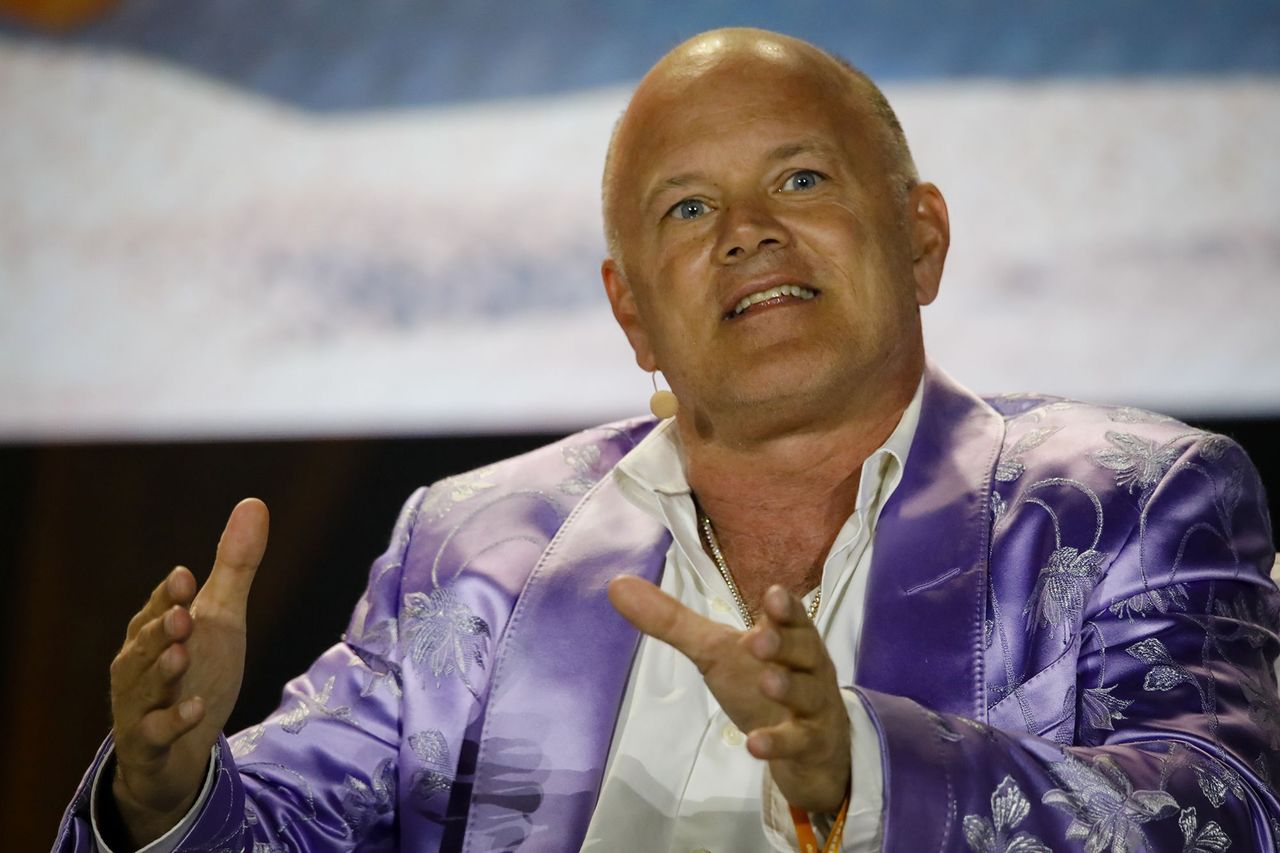 “Saudi Arabia wants to be an international financial center — and they know crypto will be part of that,” Mike Novogratz told The Post.

Crypto insiders told The Post they expect some of the Middle East’s major sovereign wealth funds to invest directly in crypto sometime in the next 12 months.

In Saudi Arabia, the emphasis on crypto is part of the country’s Saudi Vision 2030, which aims to diversify the economy and make the country a hub of innovation.

In the UAE, Garlinghouse said, the country has created so-called “financial free zones,” or areas largely free of taxes and strict regulation.

Meanwhile, as Saudi Arabia and the UAE are positioning themselves as a safe harbors for cryptocurrency companies, the US is making it increasingly difficult for those same companies to operate domestically, the crypto bigs contend. 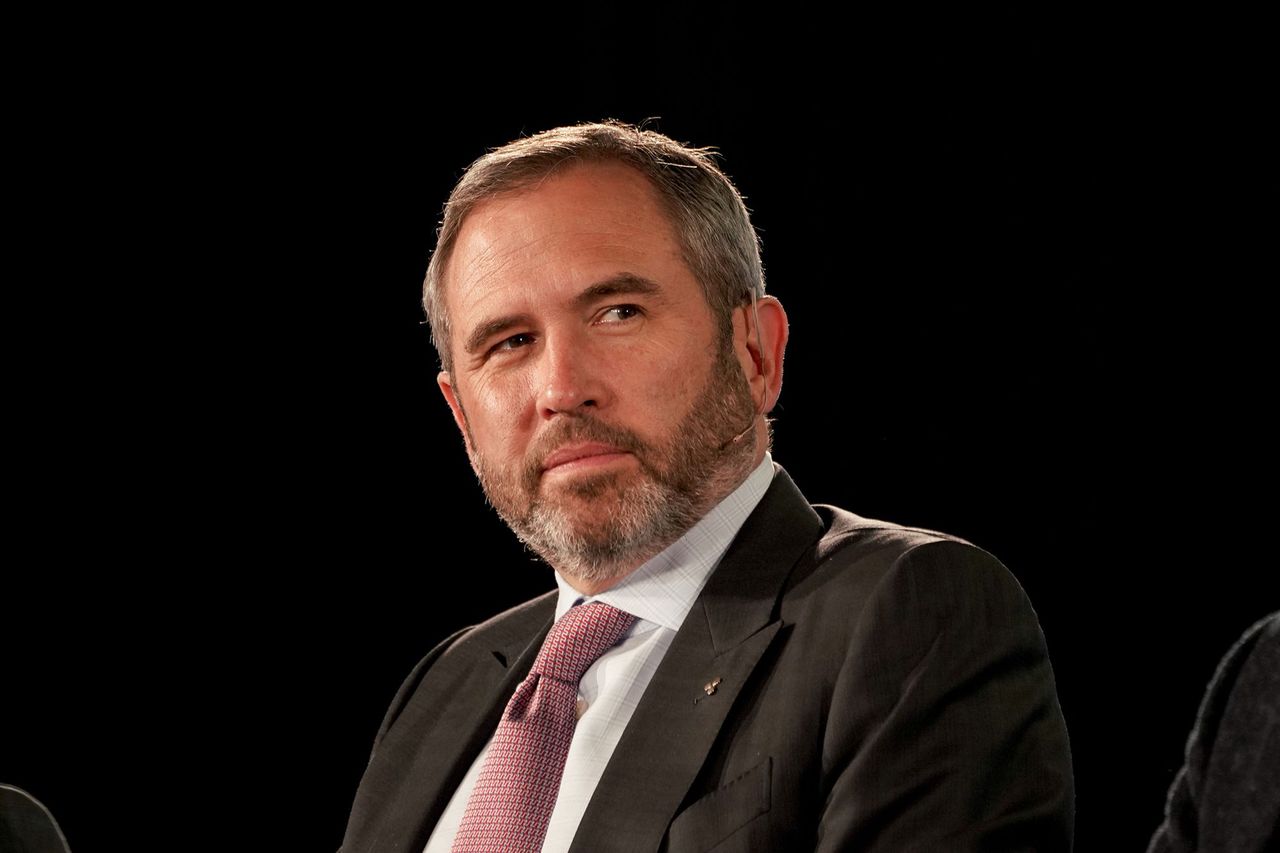 “I think it’s clear that the Kingdom of Saudi Arabia wants to be technology and blockchain forward-leaning,” Brad Garlinghouse told The Post. “This was obvious at the Future Investment Initiative (FII) conference.”

In the US, Ripple isn’t working on partnerships — instead it’s beefing up its outside counsel to fight a lawsuit from the the Securities and Exchange Commission for allegedly violating the Securities Act of 1933. The SEC claims Ripple should have registered its XRP digital coin as a security, but failed to do so. Ripple contends it’s been using XRP like a currency for years and wasn’t told to register it as a security.

Meanwhile, the Treasury Department on Monday doubled down on its aggressive crypto stance in a report advocating Congress crack down on issuers of “stablecoins” — a ballooning cryptocurrency pegged to fiat currencies like the dollar — and regulate the technology as a traditional bank. 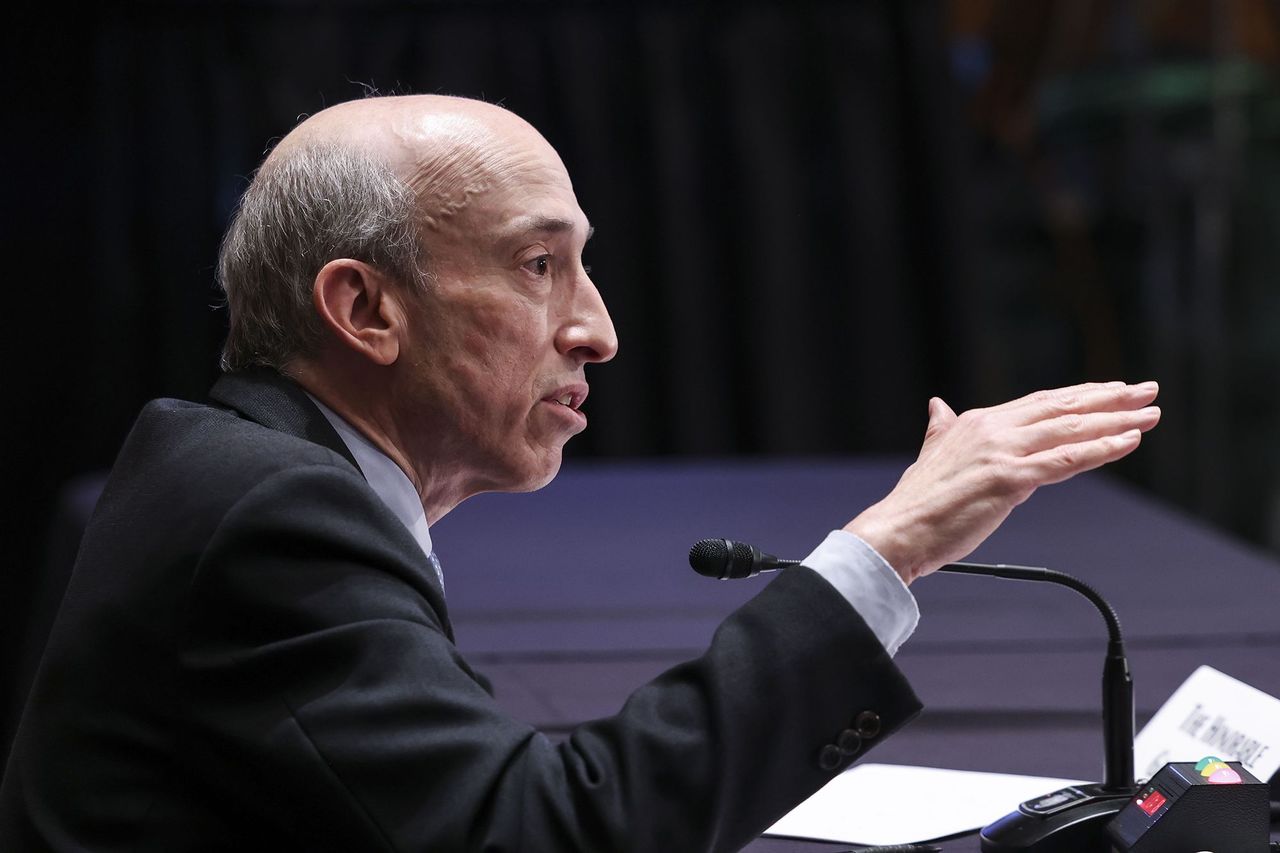 Even as crypto evangelists face a possibly difficult road ahead with US regulators, they say they’re hopeful about their prospects in the Middle East — as evidenced by the big trek to the region for this year’s conference, attendees said.

“Crypto played a bigger role at FII than in previous years,” Bob Diamond, former Barclays CEO who is helping take crypto company Circle public via SPAC told The Post. “In the last year crypto has gotten so big people can’t ignore it.”