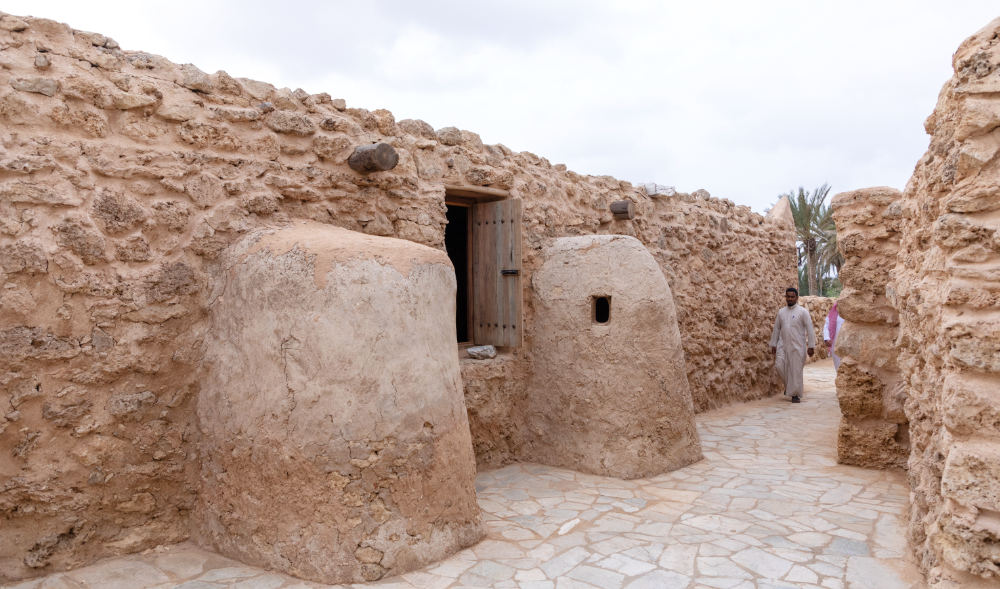 For hundreds of years, houses built on the Farasan Islands withstood the sands of time while enduring storms, extreme heat, and humidity, as they also stood firm against battles. The simplistic beauty of the houses is one of Saudi Arabia’s architectural wonders.

Located 45 kilometers off the southern shores of the Kingdom’s Red Sea coastline, the homes were built using nothing more than elements found in nature: the island’s stones, corals, and plaster. Their facades were adorned with inscriptions inspired by the Indian and Roman civilizations. The inhabitants were known to the pearl divers and merchants, and if you look deeper, there is more than meets the eye.

Ibrahim Muftah, a writer and researcher in Farasan’s history, told Arab News that the combination of nature and the land asserts that it was previously submerged in water. 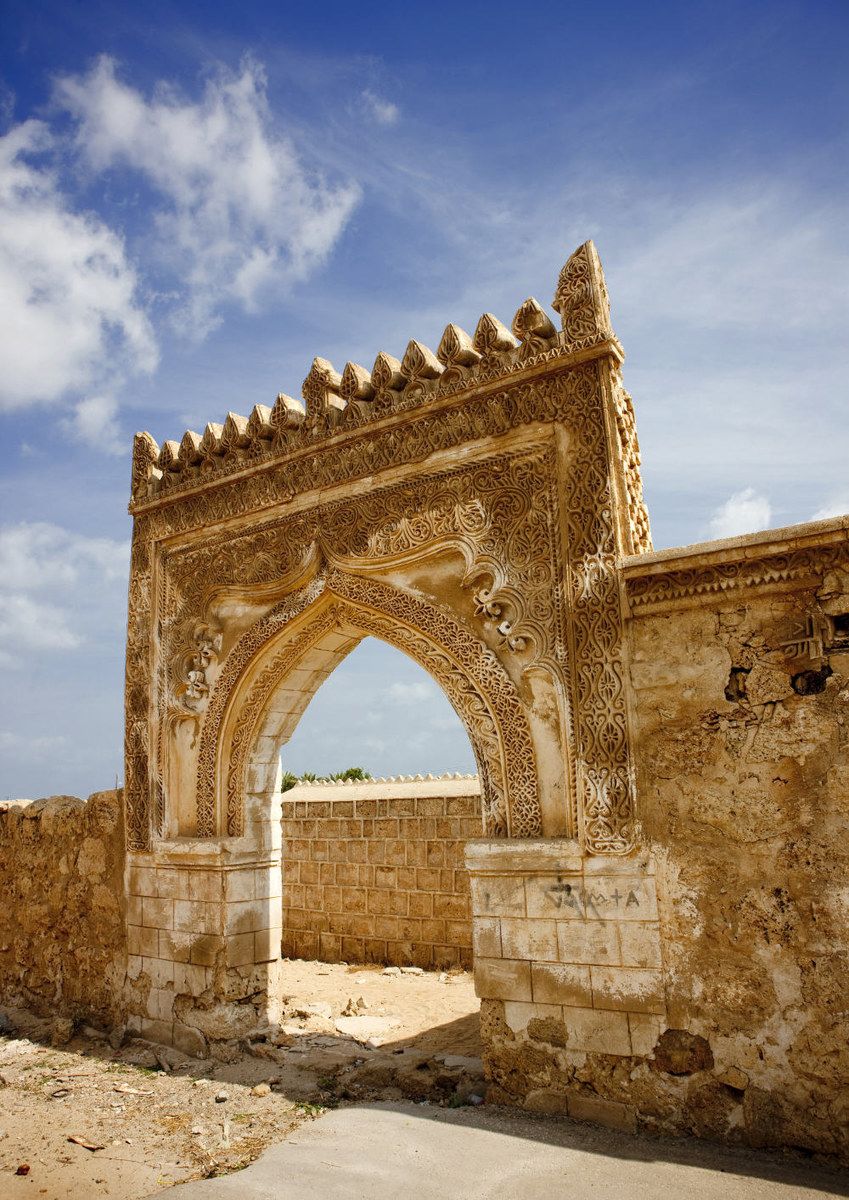 He said the existence of carnassial and fossilized creatures on the island’s surface or within its depth proves that claim and confirmed that people have settled on the island since the Stone Age.

Muftah said the island’s rocks, reefs, and corals are easy to shape and carve, which benefited early inhabitants in building and fencing their homes.

“This helped some historical states, such as the Romans, who controlled this island in the first century,” he said. 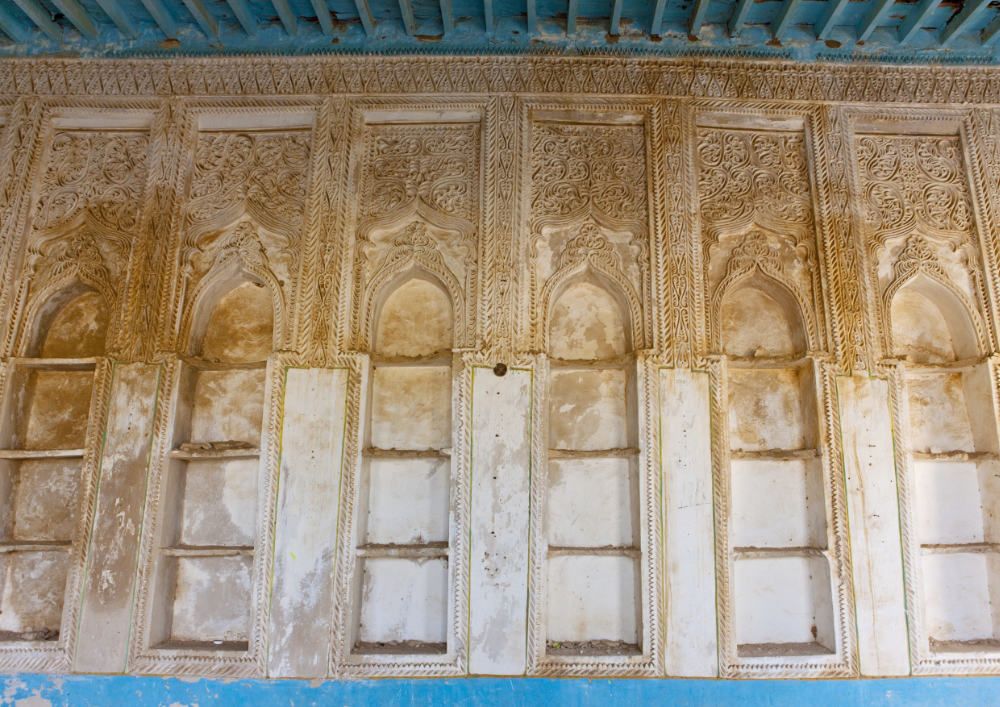 “This explains the impact of nature in the house construction method. The geological nature of the islands is predominantly covered by marine limestone rock formations that are different from the mountains and rocks on the Red Sea’s eastern and western coasts, where the mountain range and huge volcanic rocks are found today.”

The presence of Sabean and Himyaritic inscriptions dated back more than 2,000 years, Muftah said.

He also said inhabitants used to grind and burn plaster and lime found in mines to paint the facades of their homes and walls. This feature distinguished the Farasan inhabitants’ architectural dye.

“Through the pearl trade business, tradesmen’s offshore visits influenced the foreign architectural styles in the homes, some of which are still found today,” ​​Muftah said. 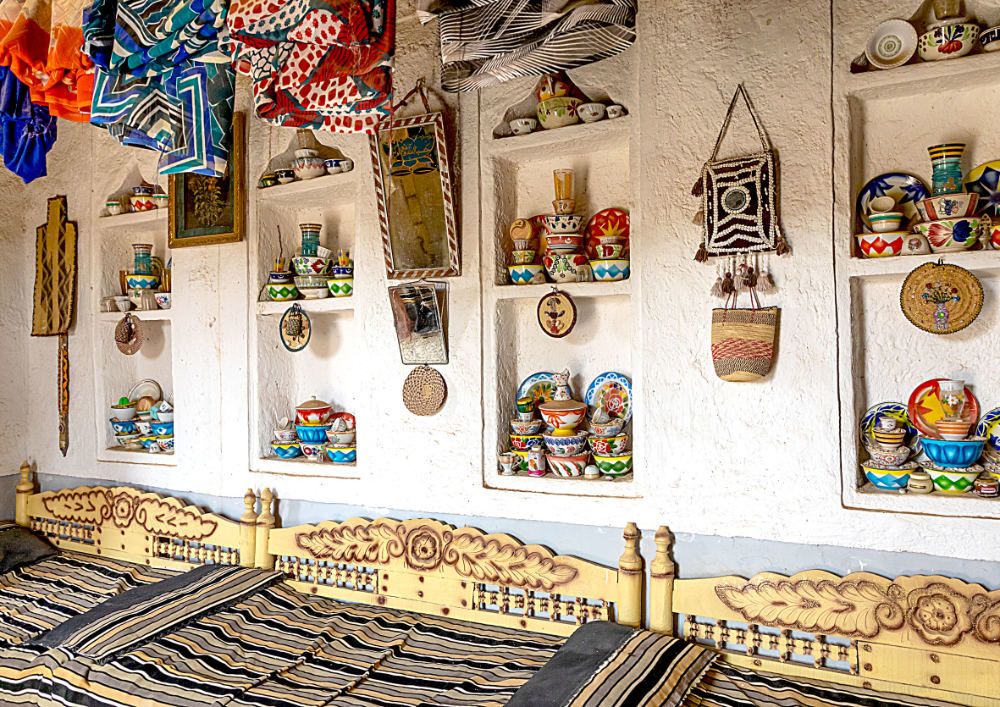 Ibrahim Sayyadi, a researcher in the history of the Farasan Islands, told Arab News that Farasan is registered in UNESCO’s Man and the Biosphere Program, one of the Saudi Vision 2030 goals due to its unique nature and architecture.

“We hope that some of the existing and destroyed buildings are restored in light of Crown Prince Mohammed bin Salman’s ambitious vision in preserving its architectural identity,” Sayyadi said.

“Given its beautiful nature, these houses can be transformed into tourist accommodations or private hotels. Especially since the material needed, such as stones and plaster, can already be found in abundance on the island.” 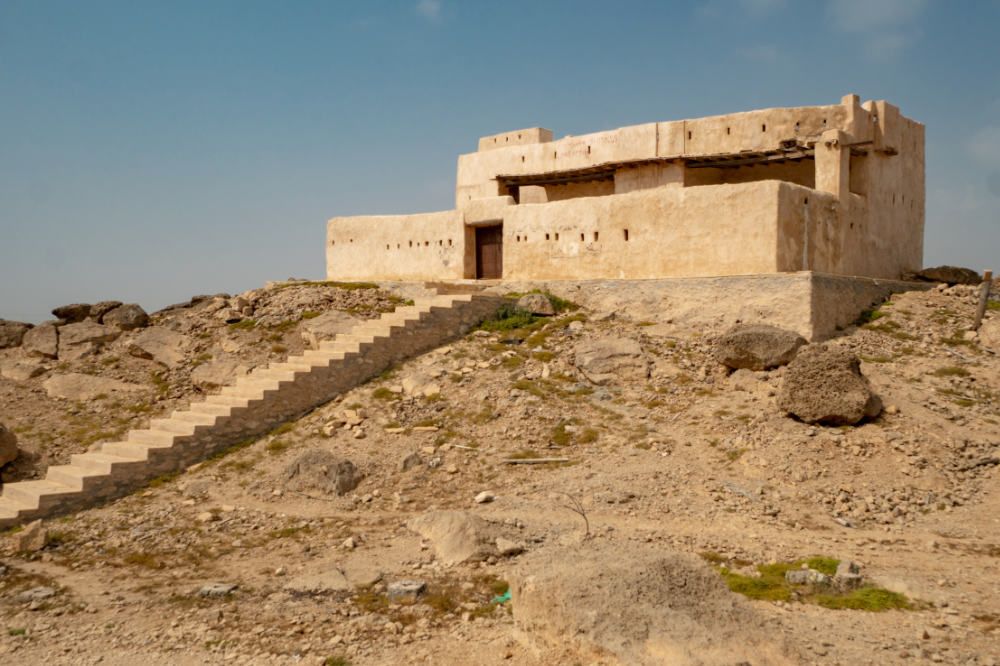 He added: “I am quite certain that Farasan will be a main attraction in the Red Sea. Along with its pristine coastline, beautiful habitat, and restored architectural identity — this is my country’s treasure.”

Huthayfa Madkhali, a lecturer in Tourism Management and Marketing at Jazan University, told Arab News that Farasan’s architectural heritage could be divided into the inhabitants’ houses, merchants’ houses, and forts or military fortresses.

“The Saudi Commission for Tourism and National Heritage restored and protected the Al-Qassar village, which is a model of a Farasan village whose famous guardsman, Ali Mulaissi, played the role of the guard, guide, and admirer of his village,” he told Arab News.

“As soon as you enter the village, he tells you stories and poems about the lives of people in his village where he also lived. The nature of the buildings in Al-Qassar is distinguished by the local tools made of rocks and used for construction. The village’s houses sit close to each other, for interrelationships and social solidarity. The village housed a large square, with a well on the side of every home used in celebrations, during circumcision, harvest, the return of migrants and other celebrations.” 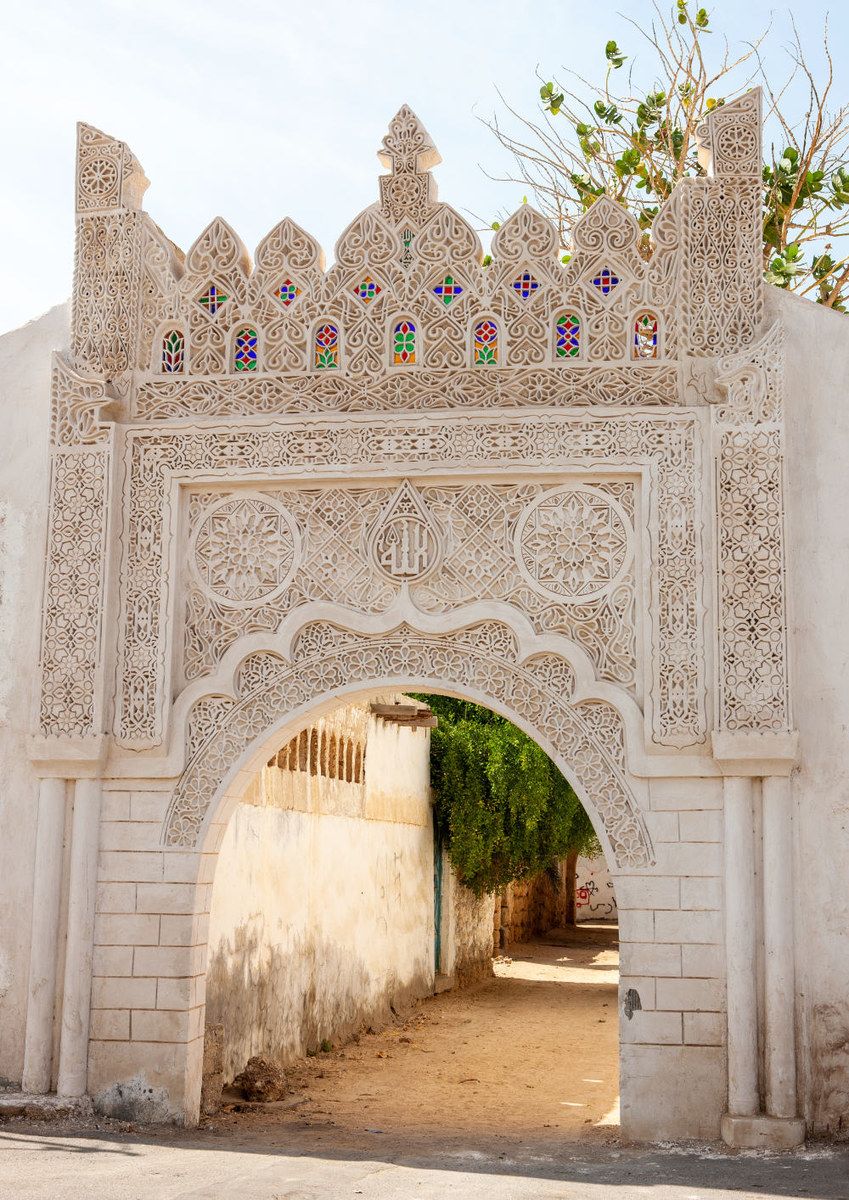 Madkhali added: “The other part is home to merchants’ houses, pearl merchants specifically, which are represented by the Al-Refai House today, a museum that is open for visits. Given the island’s nature as a trade stop, the architecture was affected in rich people’s houses by areas they traveled to.”

The Al-Refai house was very similar to castles in India, Persia, and the Arabian Gulf, with exceptional ornaments different from the area’s nature and its heritage.

“It came as a result of the influence of the other cultures those merchants learned about during their trips,” he said. “The house is made of two stories and includes balconies. Similarly, a large part of the material used in building these houses was imported. In addition, rich people’s houses are isolated from the general population as the Al-Refai house is far from the island’s villages.”

Madkhali said that the diversity in the architectural heritage indicated that the island’s economy was diverse despite the limited resources. The ability to import goods and construction materials, even for a specific category of people only, was an indicator of the good economic situation of the island.

“There were several forts and military fortresses in Farasan, such as the Germans’ House, a warehouse the Germans built for coal, in order to provide fuel for the ships in the Red Sea,” he said.

“In addition, there was the Ottoman Castle. Local material was used to build these fortresses as the designs were completely new to the island. The diversity in architectural heritage makes the Farasan Islands a more attractive tourism destination, despite its small area.”