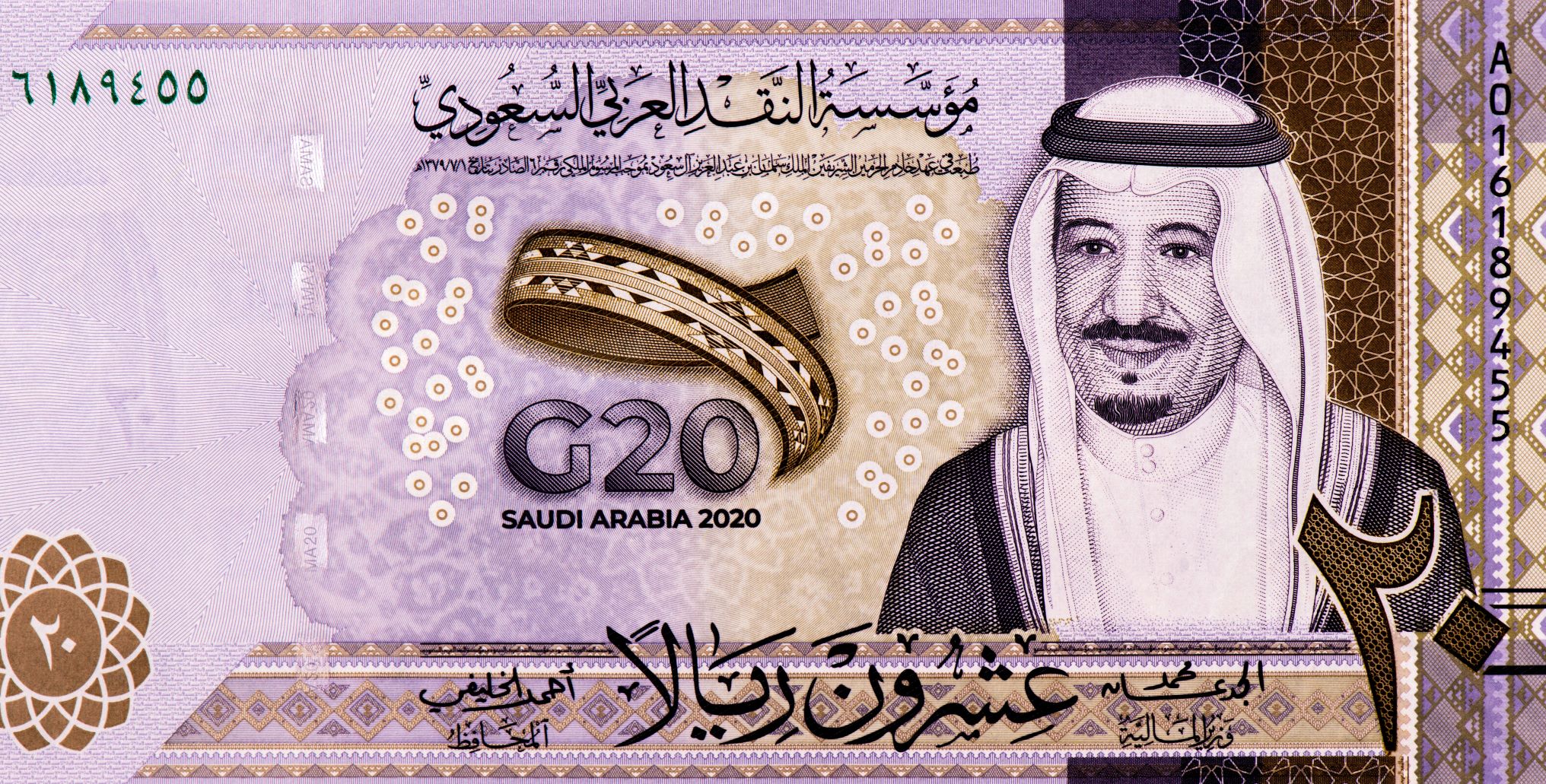 Saudi Arabia revises down its budget deficit for 2021 to $22.7bn amid rising spending

Saudi Arabia revises down its epxectation for its budget deficit in 2021 to SR85 billion ($22.7 billion) from an earlier forecast of SR141 billion, according to the ministry of finance.

State spending this year is estimated at a little over SR1 trillion, compared to SR990 billion in the previous estimate, the ministry said.

Total revenues this year are expected to reach SR930 billion, up from the earlier forecast of SR849 billion.

"The economic growth in 2021 is still below the levels needed to recover from the contraction in 2020 which requires policymakers to reduce the tightening and the fiscal policy by reviewing down the VAT tax in 2021," Mohammed Al Suwayed, CEO of Razeen Capital told Arab News.

Total expenditure reached SR465 billion ($123 billion) during the first half of 2021, a decrease of 0.9 percent compared to the last year,

This represents 47 percent of the total approved budget, the ministry added.

This reflects a general improvement in various economic activities, the ministry said.

Private investment indicators have increased by 12.3 percent in H1 of 2021 — evidence of the improved performance of the private sector, the ministry claimed.

The consumer price index increased by 5.5 percent over the same period, compared to 1 percent in the previous estimate.

The purchasing managers’ index witnessed growth, posting an average for H1 of the current year of 55.4 points compared to 48.3 points for the same period last year, peaking in January 2021, at 57.1 points, the ministry said.