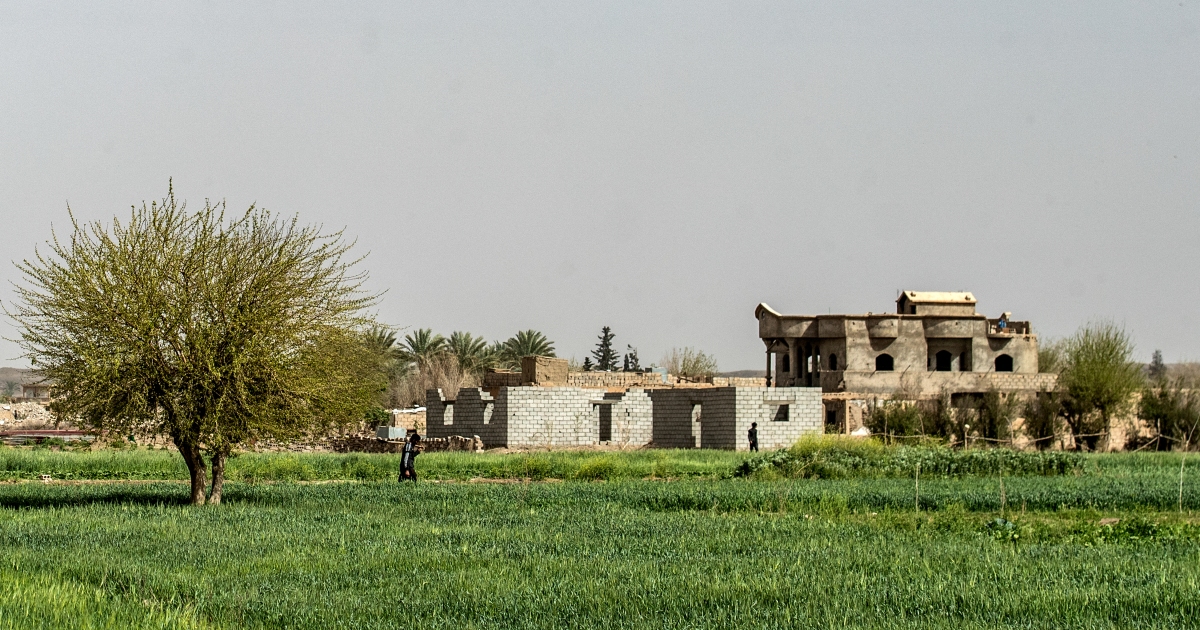 Pentagon says no wrongdoing in Syria strike that killed civilians

Officials acknowledged the attack killed civilians but blamed bad intelligence from partner forces on the ground.

An internal United States military review of a 2019 air attack in Syria that killed civilians has found that US troops did not violate the law of war or act negligently.

The Pentagon on Tuesday said no one, including the ground force commander, was disciplined as a result of the attack, which was launched in support of Syrian partner forces who were under heavy fire from the ISIL (ISIS) armed group near the town of Baghuz, in eastern Syria in March 2019.

The New York Times had reported in November 2021 that dozens of people were killed in the attack, the majority of whom were women and children. The report said a US legal officer “flagged the strike as a possible war crime” and that “at nearly every step, the military made moves that concealed the catastrophic strike”.

But the military’s investigation, while acknowledging civilian casualties, rejected there had been a cover-up, instead blaming “administrative deficiencies” that delayed reporting on the casualties from the attack.

It said the US ground force commander for the anti-ISIL coalition received a request for air attack support from Syrian Democratic Forces (SDF) fighting in the area, saying the commander “received confirmation that no civilians were in the strike area” and authorised the raid.

However, they later found out there were civilians at the location, with the report saying that four civilians, one woman and three children, were killed and 15 were injured. Meanwhile, 52 “enemy combatants” were killed and two were wounded in the raid, including a child who was considered a fighter, according to the report.

“No Rules of Engagement or Law of War violations occurred,” an official summary of the investigation, which was not released in full, said.

In addition, the commander “did not deliberately or with wanton disregard cause civilian casualties”, the summary said.

The original New York Times report had cited an initial assessment of the incident that said about 70 civilians could have been killed.

In a memo released on Tuesday, US Secretary of Defense Lloyd Austin said he was “disappointed” with deficiencies in the handling of the initial review of the operation, which he said “contributed to a perception that the Department was not committed to transparency and was not taking the incident seriously”.

That perception could have been prevented with a “timely review and a clear explication of the circumstances surrounding the strike”.

Still, at least one former US military investigator pushed back on that characterisation.

In an interview with the Times, Eugene Tate, a former evaluator for the Defense Department inspector general’s office who had tried looking into the Baghuz attack, said he had witnessed military officials try to bury reports of it.

“The investigation says the reporting was delayed,” Tate told the newspaper. “None of the worker bees involved believe it was delayed. We believe there was no reporting.”

The latest announcement comes after the Pentagon in December 2021 announced no personnel would be held accountable for a US drone attack in Kabul that killed 10 civilians, including seven children.

Rights groups warned at the time the US sent a “dangerous and misleading message” in not holding anyone accountable for the raid.