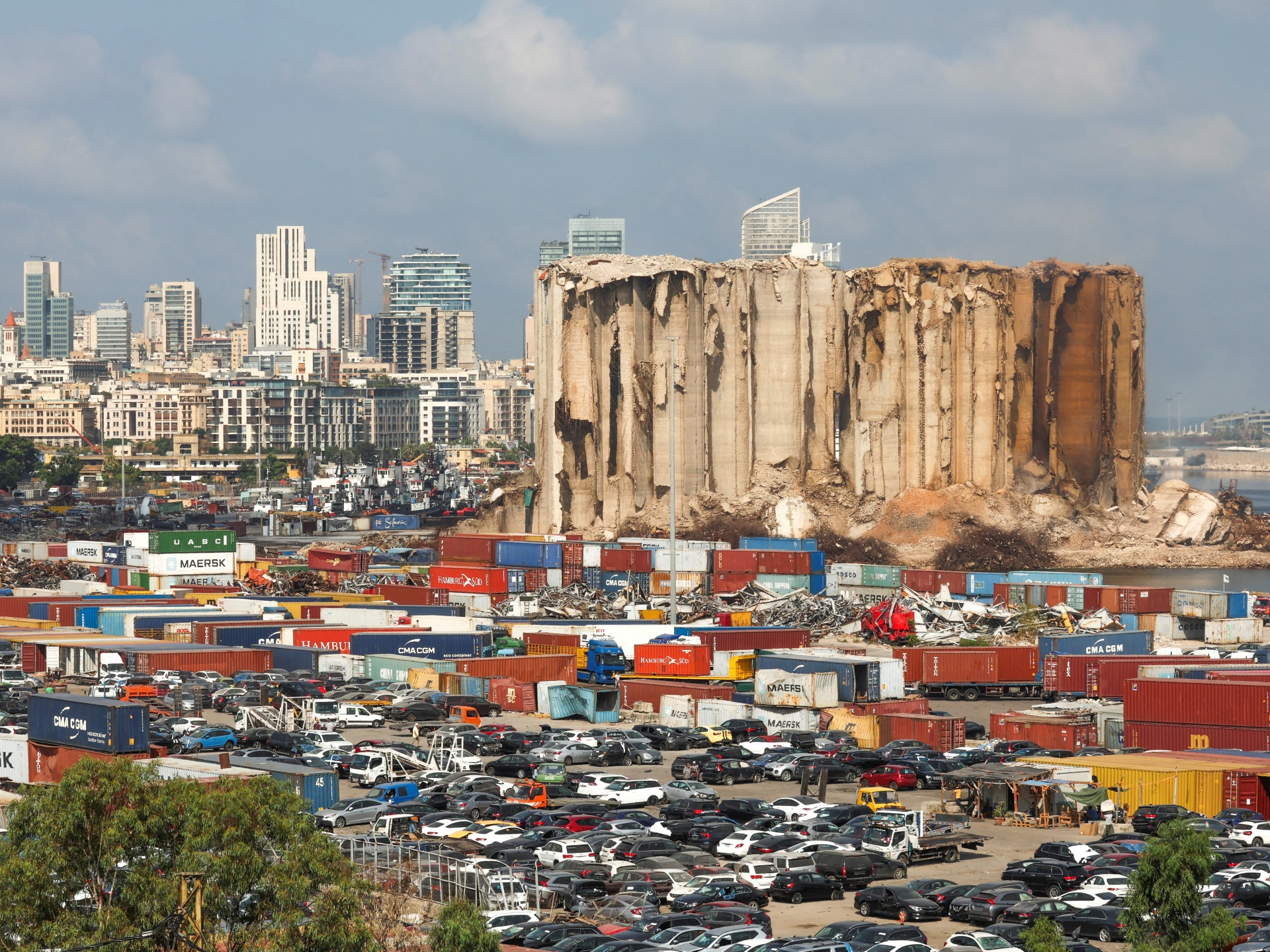 Ghassan Oweidat also ordered the release of all suspects detained in connection with the deadly 2020 Beirut blast.

Lebanon’s top prosecutor has filed charges against the judge investigating the deadly blast at Beirut’s port in 2020 and ordered the release of all suspects detained in connection with the case, according to reports citing judicial sources.

The decision on Wednesday by Ghassan Oweidat reflected escalating opposition by Lebanon’s governing class to efforts by Judge Tarek Bitar to resume his probe into the devastating explosion that killed some 220 people, injured thousands and wrecked large parts of the Lebanese capital.

It was not immediately clear what charges Bitar faced. Reports said both the judge and the released detainees faced a travel ban.

Al Jazeera’s Zeina Khodr, reporting from Beirut, said Oweidat had summoned Bitar to the Justice Palace in Beirut at 08:00 GMT on Thursday. The Supreme Judicial Council is also set to meet at 11:00 GMT in an effort to find a judge to replace Bitar, but it remained unclear whether there will be a quorum to set the process in motion, added Khodr. 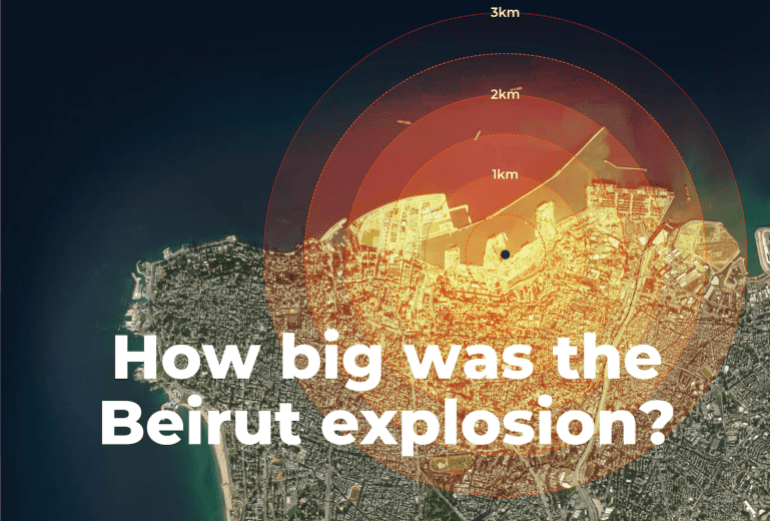 The judicial spat began on Monday when Bitar unexpectedly resumed his inquiry after a 13-month suspension due to political resistance to his attempts to interrogate top officials.

Bitar also charged top current and former officials, including Oweidat, a judicial source was quoted as saying in reports, without specifying the charges against the top prosecutor.

The judge said on Wednesday he would continue his investigation despite mounting resistance. He told the Reuters news agency that he would “continue until I issue an indictment” and said that Oweidat “had no right” to file the charge or release detainees.

Lebanon caretaker Prime Minister Najib Mikati said the divisions in the judiciary body may have “dangerous consequences” if the concerned people themselves do not work to resolve this dilemma wisely, according a statement from Mikati’s office on Wednesday.

The probe into the August 4, 2020 explosion that damaged large areas of Beirut had been derailed since December 2021 by legal challenges, as well as resistance from factions.

Politicians who Bitar sought to question, including Hezbollah allies, made dozens of legal challenges disputing his right to interrogate them and saying he had overstepped his powers.

The blast on August 4, 2020, one of history’s largest non-nuclear explosions, was caused by hundreds of tonnes of ammonium nitrate that had been left unloaded at the port in 2013, but no senior official has been held to account.

All of them, including former ministers Ali Hassan Khalil and Ghazi Zeaiter, have denied wrongdoing, and some have said that they have immunity from prosecution.

The interior ministry has also failed to execute arrest warrants issued by Bitar, further undermining his quest for accountability.

Aya Majzoub, deputy director for the Middle East at Amnesty International, likened the investigation into the port blast to “a battle for Lebanon’s future”.

“Are we going to have a kind of country where those individuals who are responsible for blowing up the country are held accountable? Or one where they are allowed to escape the accountability?” she told Al Jazeera.