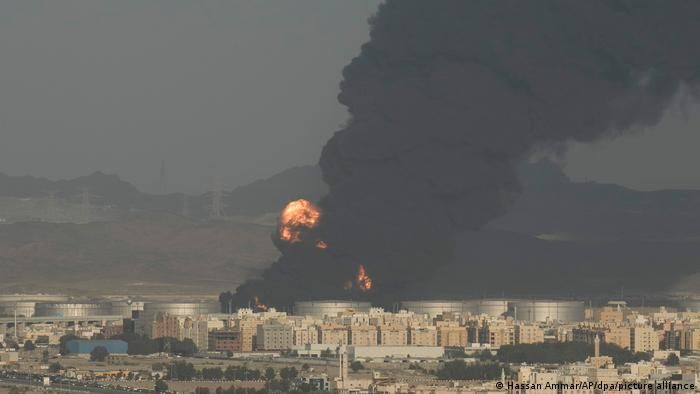 A recent high-profile strike on an oil depot in Jeddah by Houthi rebels has underlined Saudi Arabia's military defense vulnerability — and threatens its reputation as a global investment location.

There were no signs of calm, just days before a cease-fire signed on Monday was supposed to halt the fighting in Yemen's civil war.

Following Friday's attack on a Saudi oil factory by the Iran-backed Houthi movement, the Saudi-led international coalition targeted positions of the Houthi militia near Yemen's capital, Sanaa, on Sunday. According to media reports, at least eight civilians were killed, including five children.

And yet the image that will be remembered is the dramatic black plume rising from the burning oil factory close to the Formula 1 racetrack in Jeddah — a powerful symbol exposing the vulnerability of Saudi Arabia, home to 35 million people. 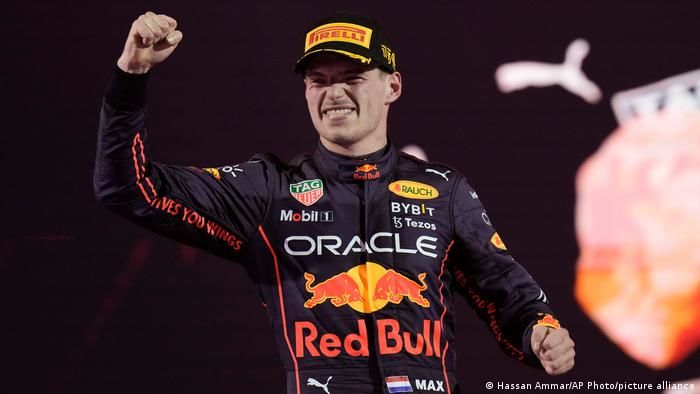 Sebastian Sons, an expert with the Germany-based Center for Applied Research in Partnership with the Orient, told DW that the timing of the strike was no coincidence.

"Attacks like this are a horror scenario for Saudi Arabia, given that the world could realize that the Houthis are capable of attacking Saudi Arabia in a variety of places," Sons said.

The conflict between Saudi Arabia and the Houthis has been going on since 2015 when a Saudi-led coalition intervened in Yemen's war to fight the Houthis who receive support from Saudi Arabia's regional rival Iran.

Since then, the Houthis have been repeatedly attacking Saudi Arabia's strategic targets, like oil facilities and the airport.

Given the significant increase of Houthi attacks in recent weeks, it seems surprising why the rich powerhouse appears to be militarily below par.

Rebuilding ties with US

One reason is the strained relationship with Saudi Arabia's biggest ally and arms provider, the US. America had withdrawn support after the murder of journalist Jamal Khashoggi — who was dismembered inside the Saudi consulate in Istanbul in October 2018.

As a consequence, the Patriot anti-missile batteries and the Terminal High Altitude Area Defense (THAAD) system, which were installed in 2019 after a Houthi attack on Saudi Arabia's oil production and airport, were scaled down. Furthermore, thousands of troops were relocated from the Prince Sultan Air Base, about 115 kilometers (70 miles) from Riyadh that summer.

Though Riyadh has signaled interest in cooperating on its defense systems with partners such as China, Greece and, at least until the invasion of Ukraine, Russia, Sons said, the kingdom's most important partner remained the United States.

And following Riyadh's "urgent request" in mid-March this year after the latest increase of attacks, the United States brought new Patriot interceptor missiles to the Arabian Peninsula, according to several media outlets.

Yet in order to properly boost the country's defense capabilities, the Patriot missiles would have to be complemented by another defense system. 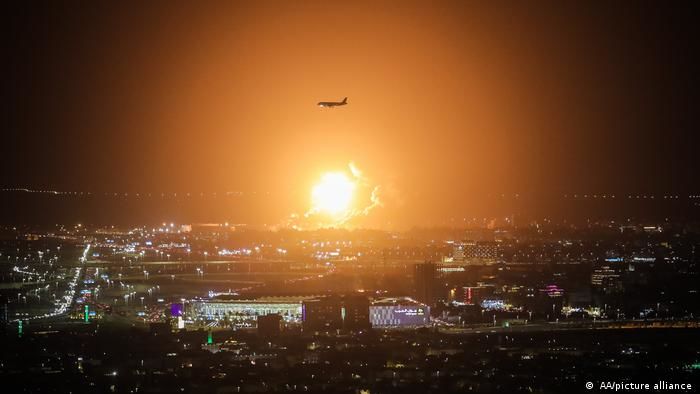 That is the kind of cruise missiles that hit Aramco's oil factory on Friday.

"It's not an interceptor-shortage problem: It's a radar problem. Those radars are not able to detect low-flying weapons," Saab explained.

To address this problem, a complementing defense system would be needed such as the Israeli Iron Dome. "It's designed to intercept and destroy short range, medium range rockets and artillery shells fired from a short distance, like anywhere from five to 60 to 70 kilometers," Saab said.

Implementing that suggestion would, however, involve walking a tight diplomatic tightrope.

For years, Riyadh has expressed interest in the Iron Dome missile defense system. But despite informal talks, Israel and Saudi Arabia have no official diplomatic ties due to the decades-old Arab-Israeli conflict. Without such official ties though, Saudi Arabia cannot buy the Israeli defense system.

Saudi Arabia has been focusing on a modernization framework dubbed Vision 2030 aiming to turn the country into a hotspot for tourists and investors alike.

"The Houthi attacks are a risk for Vision 2030 — not because they prevent significant progress on the ground, but because they create a climate that could deter foreign investors," Sons told DW, adding that "despite contrary declarations by the Saudi state there are definitely bottlenecks and problems in the implementation of Vision 2030 due to the pandemic and the global economic downturn."

So far, the Saudi state fund, the Public Investment Fund, has covered large parts of the investments.

But Saudi Arabia's current megaprojects such as the zero-carbon city Neom or the historically significant Diriya Gate development project cannot be financed independently.

"The country depends on foreign investments," Sons said — primarily from the United States.