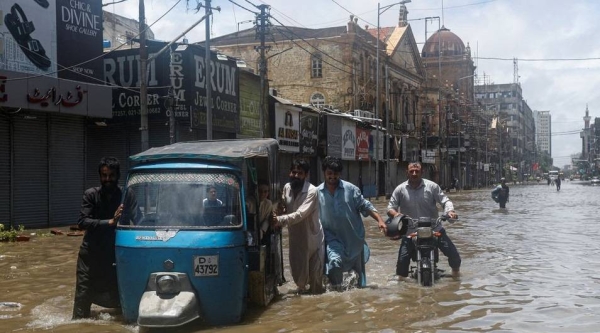 The death toll from Pakistan's cataclysmic flooding is going up steadily as international aid agencies struggling to help hundreds of thousands of people displaced by the rising waters have asked for the loosening of restrictions on imports of food from India.
The National Disaster Management Authority (NDMA) said that 1,162 people, including 384 children and 231 women, had died due to flooding since mid-June and the numbers are expected to further increase in the coming days, the German news agency DPA reported,More than 33 million people in some 116 of Pakistan's 160 administrative districts have been affected by the floods, with at least 72 districts being declared disaster areas.

The floods inundated over 2 million acres of agricultural land, destroying crops of cotton, rice, dates, tomato, chilli and other vegetables.

On Tuesday, the United Nations issued a flash appeal for $160 million in emergency aid to help Pakistan.

Meanwhile, international aid agencies struggling to help hundreds of thousands of people displaced by the deadly floods have asked for the loosening of restrictions on imports of food from Pakistan's archrival India, Reuters reported.

Pakistan faces surging food prices, compounding the misery for the millions of people affected by the disaster.

Finance Minister Miftah Ismail said the government was considering loosening restrictions on the largely closed border with India to enable supplies of vegetables and other food to come in.

"More than one international agency has approached the government to allow them to bring food items from India through the land border," Ismail said in a post on Twitter on Wednesday.

"The government will take the decision to allow imports or not based on supply shortage position, after consulting its coalition partners and key stakeholders."

The nuclear-armed neighbors have fought three wars since they were carved out of British India in 1947 and their border is heavily fortified and largely sealed off.

Flash floods surging out of northern mountains have swept away homes, businesses, infrastructure and crops. The government says 33 million people, or 15% of the 220 million-strong South Asian nation, have been affected.

Army helicopters have been busy plucking stranded families from rooftops and patches of dry land and dropping food in inaccessible areas.

Colossal volumes of water are pouring into the Indus river, which flows down the middle of the country from its northern peaks to southern plains, bringing flooding along its length.

Villager Fayyaz Ali, 27, in hard-hit Shikarpur district of Sindh province, has managed to get his family to safety but has little hope of saving his small home surrounded by flood waters.

"The house is going to fall at any moment. It's inundated," Ali told Reuters.

Like many villagers, Ali said he had yet to receive any help.

Huge tracts of land on both sides of the Indus are submerged.

Main roads raised above the fields have become a refuge where people with their bundles of belongings try to shelter from the sun and rain under plastic. Farm animals seek safety with their owners.

Early estimates have put the flood damage at more than $10 billion, the government said. It has appealed to the world to help with the effects of what it has called a man-made climate catastrophe. 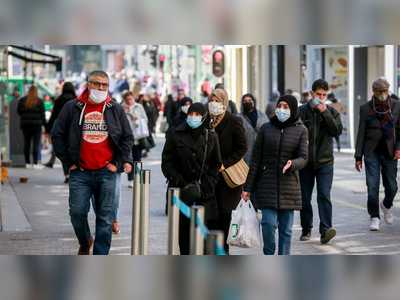 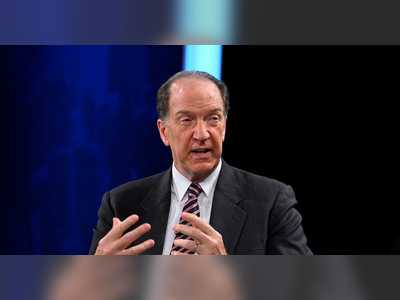 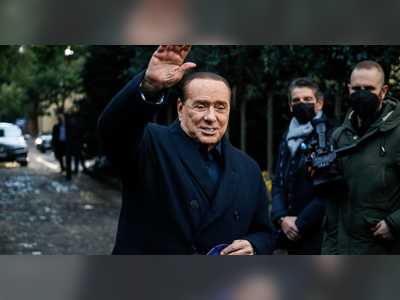